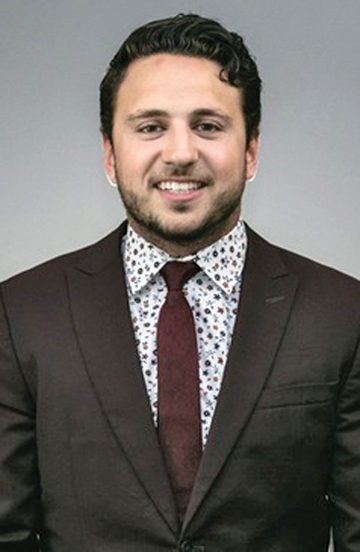 BLOOMINGTON, Minn. — Seven Northern Michigan University hockey players are among 92 that were named winners of the WCHA Scholar-Athlete Award last

Three Wildcats are second-time winners of the award — juniors Joseph Nardi, Caleb Schroer and Adam Roeder. Nardi and Schroer are forwards and Roeder is a defenseman.

The four first-time honorees are junior Ben Newhouse and sophomores Griffin Loughran, Grant Loven and Ty Readman. Newhouse is a defenseman and the three sophomores are forwards.

The announcement was made Thursday by league men’s Commissioner Bill Robertson.

To be eligible for the award, which began in the 2005-06 season, student-athletes must have completed at least one year at their present institution before this academic year and have a grade-point average of 3.50 on a 4.0 scale for the previous two semesters or three quarters. Candidates can also qualify if their overall GPA is at least 3.50. 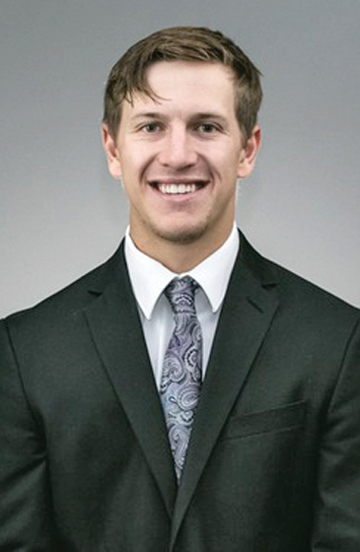