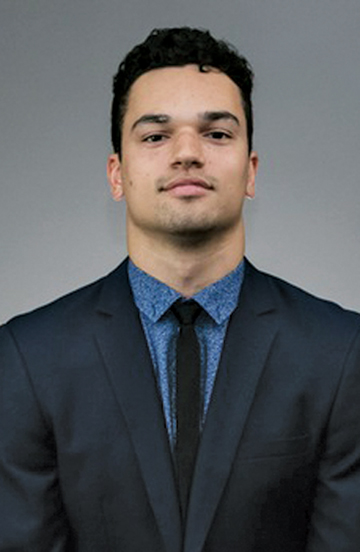 The Wildcats (16-8-4, 14-5-1-1 WCHA) won three of four awards as Darien Craighead was named January’s Forward of the Month, Nolan Kent was Goaltender of the Month and A.J. Vanderbeck was named Rookie of the Month. Defenseman of the Month went to Bemidji State’s Tommy Muck.

Craighead, who was also named WCHA Forward of the Week for the second straight week on Monday, has been on a tear, leading the league in scoring and third nationally with 13 points. He also had a league-high eight goals and five assists. Craighead was one of 12 players with a hat trick during the month and one of two in the WCHA.

He now has 24 points for the season and had three big highlights in January — he notched his second career hat trick last Friday against Ferris State, scored the winning overtime goal in what was a fairly big upset over a ranked Bowling Green State team, and picked up his 1,000th career point.

Vanderbeck had also had a hot month. He became eligible to play in early January and immediately made his presence felt, sharing the monthly lead in conference rookie and national rookie point totals with two goals and seven assists. 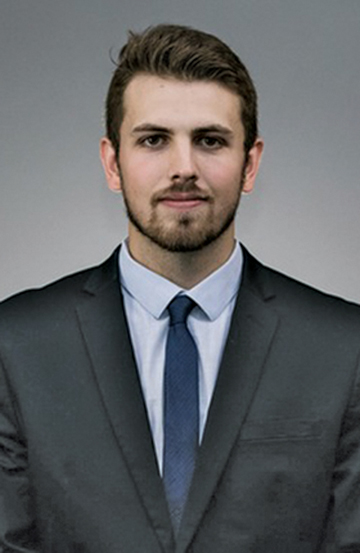 He also scored the game-winning goal on Jan. 25 at Alaska-Fairbanks. Both of Vanderbeck’s goals came on power plays, tying him for the conference lead among rookies for the month. His plus-8 rating leads WCHA rookies.

Finally, Kent was named the Wildcats’ starting goalie around the holiday break and he’s embraced the role. He finished 5-1-1 in January, was second in the conference with 217 saves for the month and third in victories and winning percentage. Kent also earned WCHA Goaltender of the Week honors two weeks in a row during that time period. 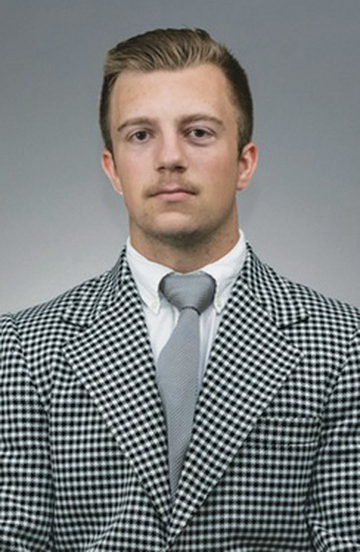