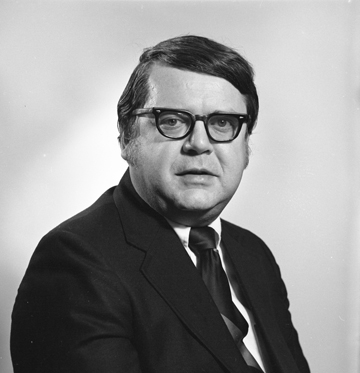 ANN ARBOR — University of Michigan officials were warned more than four decades ago that one of its doctors was fondling patients during medical exams, but he continued working there despite a demotion and went on to allegedly abuse again as a physician with the school’s athletic department, records obtained Friday by The Associated Press show.

In 1980, the late Dr. Robert E. Anderson was pressed to step down as head of the University Health Service amid such concerns, according to a statement that his former supervisor gave to a campus detective who had started investigating the physician more than a year ago following a complaint from a former university wrestler.

When the detective told Tom Easthope, a former university administrator who oversaw Anderson’s department, that he was investigating “inappropriate behavior” by Anderson, Easthope replied, “I bet there are over 100 people that could be on that list,” according to the records.

Easthope told the detective that he had confronted Anderson, who originally was from L’Anse, about “fooling around in the exam rooms with the boy patients” and told the doctor, “You gotta go.” He said the doctor didn’t deny the allegations against him. By 1980, at least two students had made complaints to Michigan officials about Anderson inappropriately touching them, according to interviews and records.

When the detective informed Easthope that Anderson had continued working on campus, including with Michigan’s football program, up until 2003, Easthope became “visibly shaken” and added that “he was sure that he had left the university.” 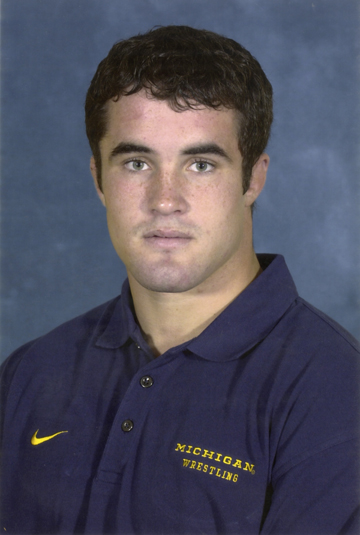 On Thursday, Michigan President Mark Schlissel said in prepared remarks at the open of the school’s Board of Regents meeting that its police investigation, launched in 2018, had found “indications” that staff was “aware of rumors and allegations of misconduct.”

But the records obtained Friday by the AP add much more detail to what those indications were and show that complaints about Anderson, who died in 2008, spanned much of his tenure at Michigan, up to 2002.More men came forward this week after the investigation became public, including Olympic wrestler Andy Hrovat, who told the AP that Anderson touched him inappropriately during medical exams during his freshman year in 1998.

The revelations echo high-profile sexual abuse allegations made against sports doctors at other universities, including Michigan State and Ohio State.

The records were released by the Washtenaw County Prosecuting Attorney’s Office in response to a Freedom of Information Act request. 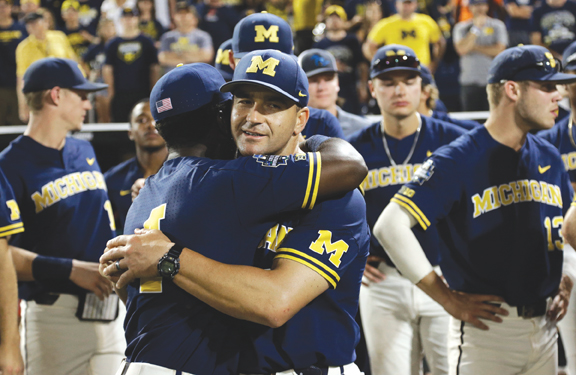 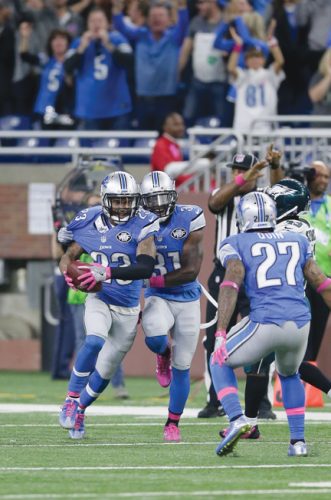 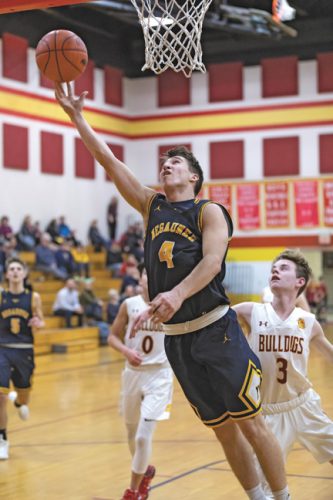