Patriots pull away from Emeralds

ISHPEMING — Sometimes all you need to pull away in a game is one quarter.

That quarter happened to be the third for the Westwood boys basketball team on Friday night, outscoring visiting Manistique 21-9 to pull away for a 57-31 victory over the Emeralds.

The win snapped a two-game skid for the No. 5-ranked Patriots, who improved their record to 8-5 on the season. Manistique fell to 2-12, dropping its ninth straight decision, despite five of those games coming by seven points or less.

Westwood head coach Scott Syrjala said his team had to step up coming out of the locker room after building a lead in the first before settling in during the second.

“We started out and the first quarter was 15-2,” he said. “We were stressing to the kids ‘Don’t let up, get after it, play four quarters’ and this group just has that tendency, I don’t know why, but we let up a little bit in the second quarter. But (Manistique) hit a couple of shots here and there too, but we got a little bit lazy on defense.

“At halftime, we made a little bit of an adjustment and we moved the ball a lot better. Guys weren’t being robots going to the same spot and then I thought we hit some good shots and had good energy too.”

Syrjala added that the illness bug hit both teams, causing for some adversity off of both benches. He was pleased with the way his team responded in the second half however, and was also able to get his bench players some more minutes than usual.

“It was tough,” he said. “We probably had four or five guys that are sick too as did (Manistique). Their schools were closed (today).

“I was happy with our energy coming out of the locker room. The guys who maybe played limited minutes during the year were able to come in. As a coach, you want to develop everybody and I thought I saw a lot of progress with a lot of our kids.”

After the Patriots built the 15-2 lead after one quarter, the Emeralds clawed their way back in the second thanks to 14 combined points from Bryce Blixt and Schyler Andersen. Blixt, a freshman, had nine of those points to Andersen’s five. A top of the arc triple from Andersen cut Westwood’s lead to 22-16 late in the frame.

A layup from Patriots sophomore Zachary Beckman ended the quarter, putting Westwood up eight points at the break.

The Patriots used an 8-1 run to open the third, including triples from Taylor Dellangelo and Zach Carlson to help pull into cruise control for the remainder of the night.

Westwood shot 24 of 53 from the field and collected 28 rebounds. 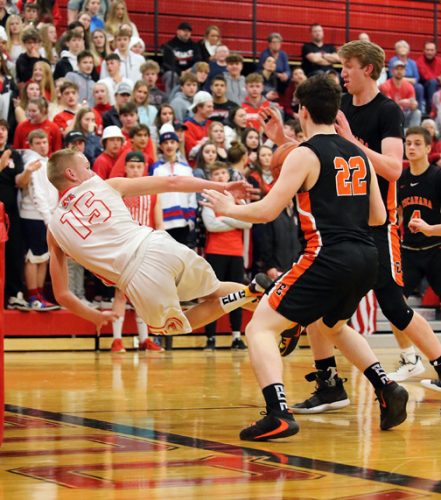 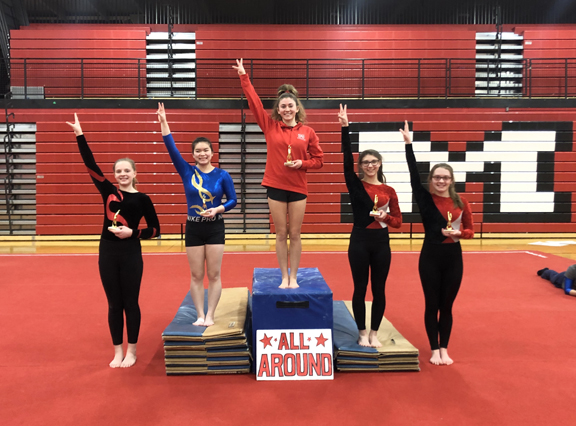 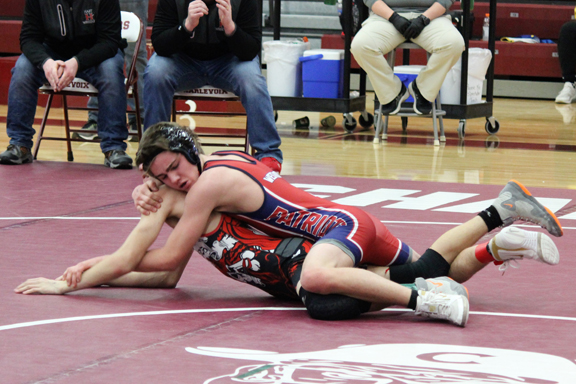