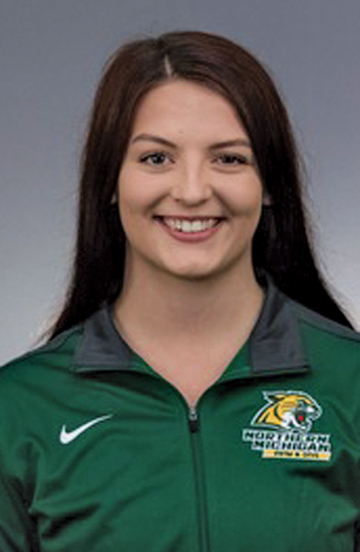 UNIVERSITY CENTER — The Northern Michigan University women lead and the men are third after Wednesday’s first day at the GLIAC Championships in swimming and diving. 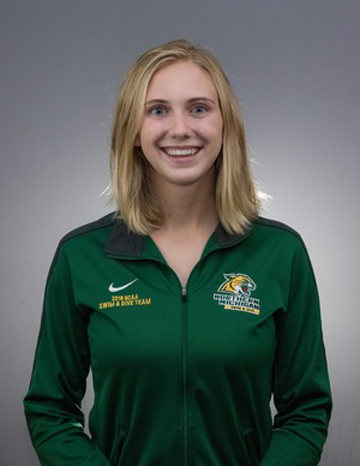 NMU’s 200 medley relay was third in 1:44.40 with the quartet of Joerger, Helm, freshman Meritxell Font Cantarero and Vaitkus.

Sophomore Mary Grossman was second in 3-meter diving with 441.95 points. Freshman teammate Amanda Baird was fourth with 408.30 and senior Jamie Kimble seventh with 398.60. 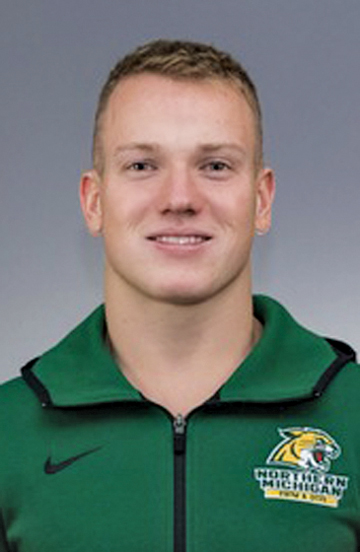 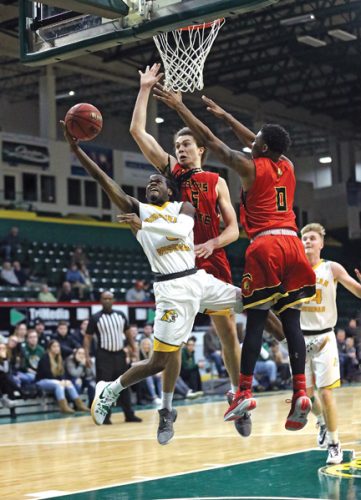