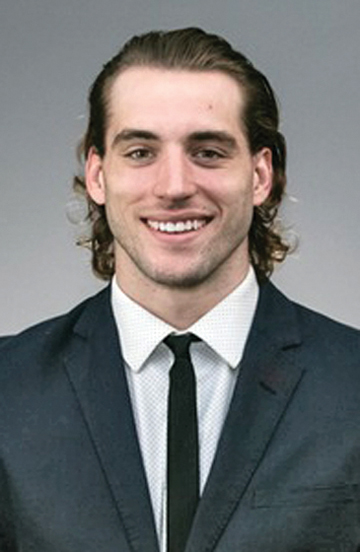 Home ice in the first round of the WCHA playoffs appeared to be a sure thing at the start of the month, but heading into this weekend, that idea was more of a question mark as the Wildcats had been swept in their last two series and managed only one goal in their last three games.

On Friday night, NMU struggled at both ends of the rink as it was thrashed 6-1 by Upper Peninsula rival Lake Superior State. The loss drops the Wildcats to 16-13-4 and 14-10-1-1 in the league.

However, Northern managed to stay in third place because fourth-place Alaska Fairbanks and fifth-place Michigan Tech are off. 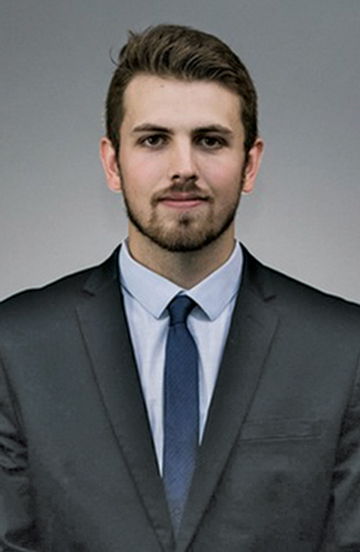 That goal caused Wildcats starting goalie Nolan Kent to be pulled in favor of backup John Hawthorne. The goalie change didn’t change Northern’s fortunes though as Humitz got his second tally of the night to make it 3-0 LSSU going into the second period.

At the 13:06 mark, Lake State went up 4-0 on a shorthanded goal by Brendan McKay and a little more than two minutes later, the Lakers got a power play tally from Pete Veillette. LSSU led 5-0 going into the third.

The Wildcats finally got on the scoreboard at the 5:41 mark when Brandon Schultz and Luke Voltin broke through the Lakers zone on a rush. Schultz fed the puck over to Voltin, who beat LSSU goalie Mareks Mitens from the slot to make the score 5-1.

However, the Lakers ended any hopes of a dramatic comeback with a goal from Bryan Basilico at the 13:32 mark.