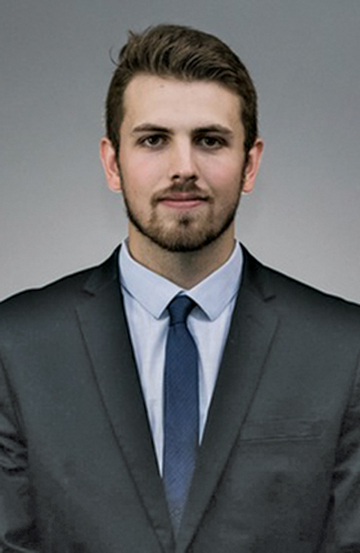 SAULT STE. MARIE — To say the last couple of weeks have been rough for the Northern Michigan University hockey team may be putting it mildly.

Heading into Saturday night’s game against Lake Superior State, the Wildcats had lost five in a row and been outscored 24-5 in that stretch. However, the skid finally came to an end as NMU scored two power play goals and got a strong night in net from goaltender Nolan Kent to get a 5-1 victory over the Lakers.

The Lakers started putting pressure on Kent early with three decent shots, but he stopped all of them. At the other end, the sophomore netminder got some scoring support as Mitch Slattery took a pass from Darien Craighead and beat Lake State goalie Mareks Mitens blocker side at the 3:46 mark. NMU almost went up 2-0 with 12 minutes left as Griffin Loughran forced a turnover in the Lakers defensive zone, but his shot sailed over the crossbar.

With 10:04 to go, it appeared as if the Lakers tied it up 1-1 as the puck squirted under Kent’s leg pad, but Northern forward Vincent de Mey batted it out just before it crossed the goal line. Kent came up big with about 7:25 remaining as the Lakers went on a 2-on-1 shorthanded breakaway, but he denied Max Humitz from the slot and then stopped the rebound attempt. At 15:33, center Luke Voltin padded the Wildcats’ advantage to 2-0 when he beat Mitens unassisted. 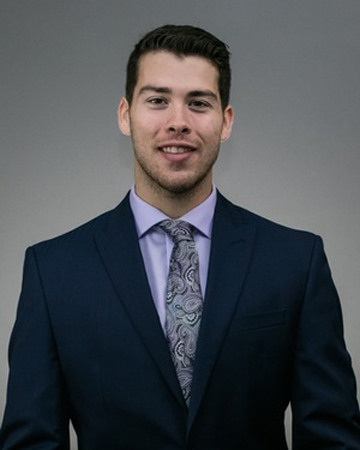 In the second period, NMU got a break as the Lakers’ Brendan McKay was called for a five-minute checking from behind penalty. On the long power play, de Mey leaped up in the air to snag a clearing attempt, dropped the puck on the ice and passed it over to Joe Nardi, who beat Mitens five-hole to make it 3-0 at 14:48.

Less than two minutes later, the Wildcats struck again, this time on a smart play by Loughran. Wildcats defenseman Phil Beaulieu snapped a shot from the blue line that Mitens saved in front of the crease, but Loughran stole the puck from Mitens and tucked it inside the left post to put Northern up 4-0.

LSSU did have two great chances to get on the board before the end of the period, but Kent stopped Humitz on a breakaway with about three minutes left and did the same to Chase Gamelin less than a minute later.

The Lakers got a goal back at the 8:06 mark of the third when Louis Boudon collected a loose puck in the slot and scored backhand over Kent. LSSU also had a huge opportunity to further cut into Northern’s lead as Craighead was given a major checking from behind penalty, but the Wildcats snuffed out each scoring chance.

NMU then capped off its win with 38 seconds left as Brandon Schultz forced a Lakers turnover in the LSSU zone, passed the puck over to Nardi and the junior scored into an empty net. 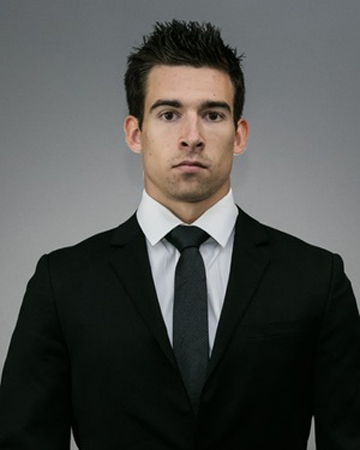 Northern closes out the regular season this weekend with a home-and-home series against Michigan Tech, the Friday game to be played at the Berry Events Center in Marquette at 7 p.m.