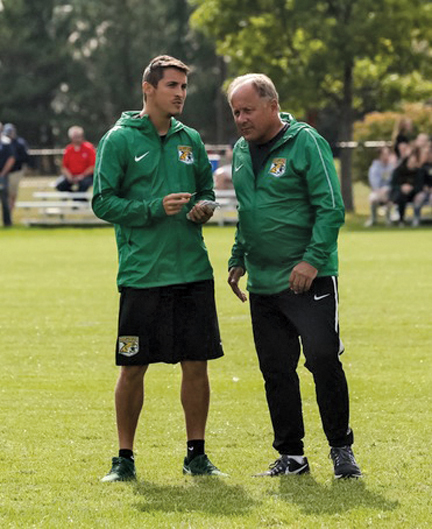 He will begin his tenure after serving as the men’s assistant coach since July 2018, according to an NMU news release, and succeeds three-year veteran Sonia Basma in the position.

“I’m excited to be a part of the Marquette community, which has fully embraced (wife) Nichole and I since our arrival in 2018,” Sandoval said. “I wish (men’s head coach Dave) Poggi and the entire men’s soccer team the absolute best moving forward. I can’t wait to share my passion for the game and be a mentor for this group of women.”

Over the past two seasons with the Wildcat men, Sandoval was an integral part of the young team’s development. Last season he helped coach the Wildcat men to their highest victory total in a single season, eight, including seven conference wins, and saw freshman Ryan Palmbaum earn GLIAC Rookie of the Year honors.

“Jon is a genuine, thoughtful and organized person and his many qualities showed throughout the search process,” said NMU director of athletics Forrest Karr. “Jon prioritizes academics and helping student-athletes perform to their highest level. We have been fortunate to witness his exceptional work ethic and positive influence on others over the last two seasons. Jon has the right plan to move our women’s soccer program forward.” 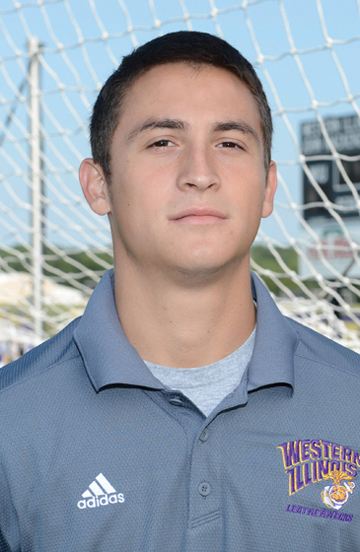 Prior to NMU, he served as an assistant coach at St. Ambrose University, where he helped guide the Fighting Bees to a berth in the Chicagoland Collegiate Athletic Conference semifinals in 2016. He was also the head boys soccer coach at Davenport, Iowas, West High School.

A 2012 graduate of Western Illinois University, Sandoval spent three seasons on staff at his alma mater as an assistant coach and director of operations. As a student-athlete there, he helped guide the Leathernecks to the 2010 NCAA tournament.

Sandoval earned his bachelor’s degree in psychology in 2012 before attaining two master’s degrees from Western Illinois and St. Ambrose universities.