LOS ANGELES (AP) — Markieff Morris has signed with the Los Angeles Lakers for the postseason push.

The Lakers announced the deal Sunday to add the nine-year NBA veteran immediately after he cleared waivers.

Morris reached a buyout agreement with the Pistons on Friday. He averaged 11 points and 3.9 rebounds in 44 games with Detroit this season while hitting a career-best 39.7% of his 3-pointers and playing solid defense.

He is expected to provide rebounding and defense as the backup power forward for the Lakers, who lead the Western Conference at 43-12 after beating Boston 114-112 on Sunday for their fifth consecutive win.

Markieff Morris’ twin brother, Marcus, plays down the Staples Center hallway for the Los Angeles Clippers, who acquired him earlier in the month.

MINSK, Belarus (AP) — With most sports around the world shutting down because of the coronavirus pandemic, ... 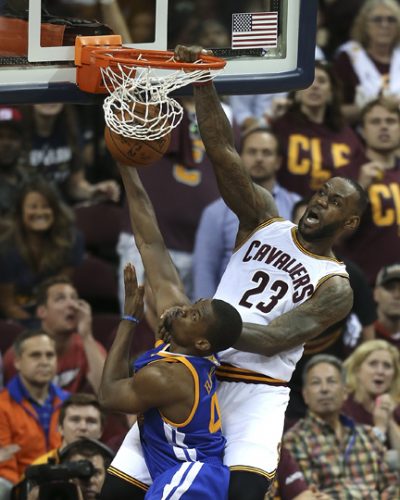 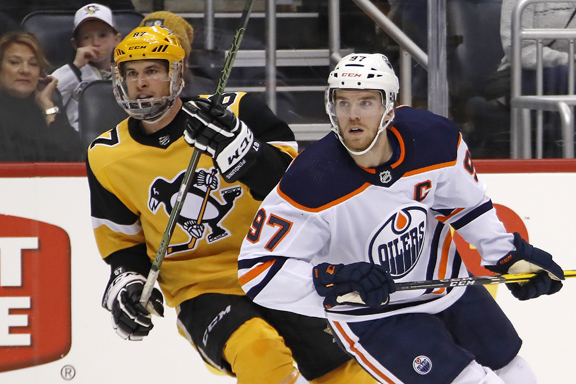