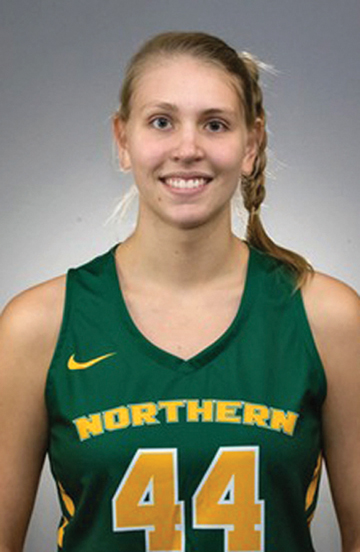 KENOSHA, Wis. — Northern Michigan University senior forward Jessica Schultz had arguably the best game of her career Saturday afternoon as she racked up 24 points and 14 rebounds.

But despite Schultz’s huge numbers, the Wildcats couldn’t get a win as Wisconsin-Parkside’s Alyssa Nelson knocked down a 3-pointer to beat the buzzer and hand NMU a 58-55 loss.

The defeat ends Northern’s win streak at two and dropped it into a tie with Michigan Tech for second place in the GLIAC North Division at 4-3.

It was an up-and-down game for the Wildcats (7-8) as they opened the game on a 15-0 run, starting with a layup by Schultz. NMU closed out the first quarter with a 20-6 lead and continued to roll in the second. With 7:34 left, Emily Mueller hit a jumper to extend Northern’s advantage to 17 points at 26-9 as the ‘Cats still maintained a 33-21 lead at the half.

Things started going south for NMU in the second half. Parkside (9-6, 6-1) outscored the Wildcats 25-9 in the third quarter, getting Northern’s lead down to four at 37-33 on a trey from Nelson, and then snatching away the lead at 40-39 on a Nelson jumper. The Rangers led 46-42 to start the fourth. 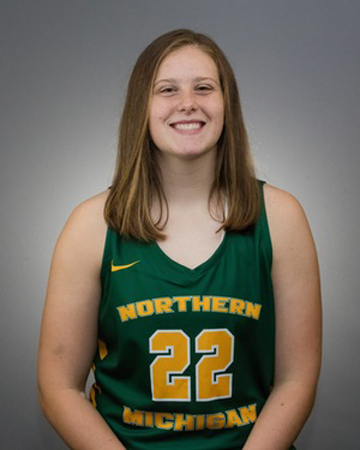 NMU fought back to tie it at 46-46 on buckets by Schultz and former Marquette Redette Amber Huebner. From there in, the two started to trade buckets for most of the rest of the game.

A layup from Carolina Rahkonen put Parkside up 55-52 with 1:41 left, but Northern’s Liz Lutz knocked down a triple to tie it 55-55 with 21 seconds remaining.

Then with 17 seconds left, Northern’s Erin Honkala made a steal and the Wildcats had a chance to take the lead, but Makaylee Kuhn missed a layup.

The Rangers’ Taylor Stephen snagged the rebound and Parkside called timeout. On the ensuing inbound play, Nelson caught the ball and hit the winning shot.