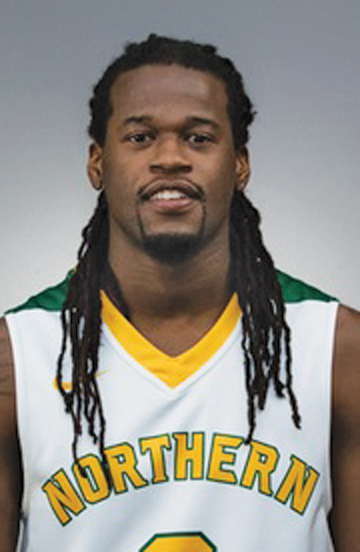 KENOSHA, Wis. — January had been great so far for the Northern Michigan University men’s basketball team as it kicked off the second half of its season with three straight wins.

That streak came to an end Saturday as the Wildcats ran into a wall in the form of Wisconsin-Parkside.

The Rangers led almost from start to finish on their way to a 78-60 win. 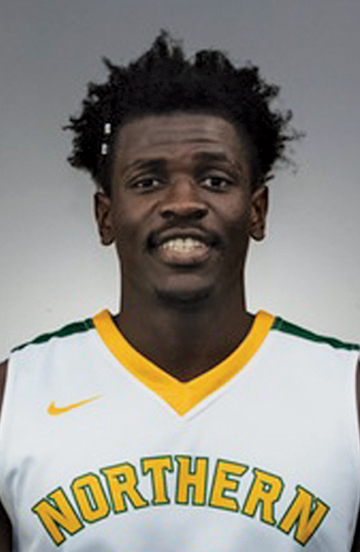 Tied 4-4, Parkside (8-7, 4-3) rattled off nine straight points before Taylor ended the run with a jumper.

However, Parkside got its advantage back up to double digits for a 44-29 advantage at halftime.

The Rangers continued to pile on in the second half.

That’s the closest the Wildcats got, though.