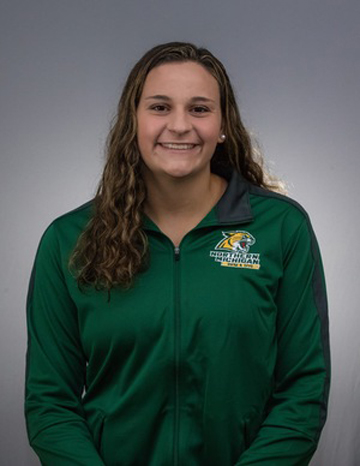 Next up for the Northern teams is their annual Wildcat Intrasquad and Skins meet at the PEIF pool at 2 p.m. Saturday. The team then takes a month off before travel to University Center as Saginaw Valley State hosts the four-day GLIAC Championships from Feb. 19-22. 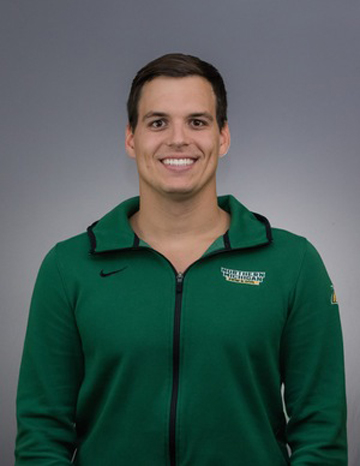 Senior Nicola Pasquire was second in the 1,000 free and third in the 500 free, while freshman Pilar Perello Ferrer was second in both the 100 and 200 free.

Senior Lajos Budai won the 100 backstroke for the Wildcats in 51.62 seconds while taking second in the 50 free, and freshman Ivan Amillo Escobedo won the 200 free in 1:44.03.

Junior Ondrej Zach was a three-time runner-up, finishing second in the 200 fly, 500 free and 1,000 free, while freshman Erikas Kapocius was second in both the 200 IM and 200 backstroke.