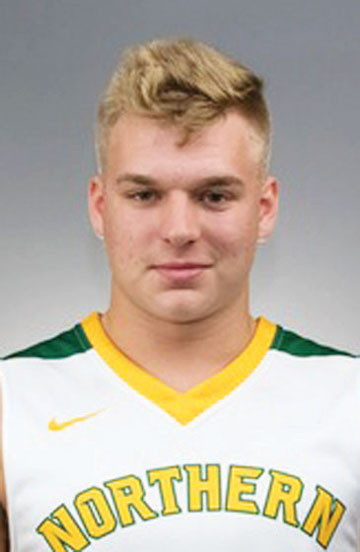 ALLENDALE — The Northern Michigan University men’s basketball team got its latest road trip off to a good start Thursday with a win over Davenport.

But Saturday, the Wildcats outdid that performance as they stunned No. 11 Grand Valley State 75-73. 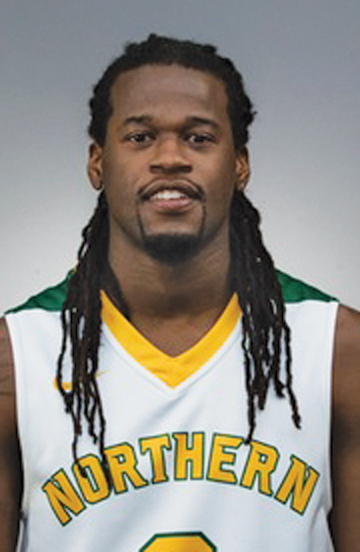 The Wildcats built their second-half advantage up to 16 points twice on jumpers by Alec Fruin, the second one making it 71-55 with 2:48 remaining.

That lead may have seemed secure, but the Sawyers kept at it. In the late going, GV’s Jayden Hodgson made it 75-71 and Van Tubbergen dropped in a layup with 6 seconds left to pull the Sawyers within two.

GVSU did get one last shot, but Ferguson missed a 3-pointer at the buzzer.