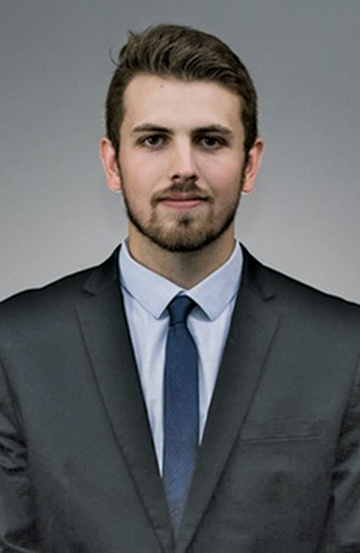 ITHACA, N.Y. — After a Friday night tie against No. 1 Cornell, the Northern Michigan University hockey team could have mixed feelings about that game.

But on Saturday night, there wasn’t much debate about the result. It was just a missed opportunity as Northern was dealt a 3-1 loss.

The Wildcats (13-8-3, 11-5) controlled play through most of the first period, but only managed one goal. NMU then struggled offensively from that point on and went 0 for 7 on the power play over the course of the weekend against a bad penalty killing unit.

Friday’s tie was a big accomplishment for a team trying to make its case for an at-large NCAA Tournament bid. But the same time, NMU led the Big Red 2-1 going into the third period, so they might also see it as a missed opportunity for a win, which would’ve been a bigger statement.

In Saturday’s opening period, Cornell (13-1-3, 8-1-1 ECAC) struck first barely a minute into the game as Alex Green beat NMU goalie Nolan Kent to the far post during an offensive rush. 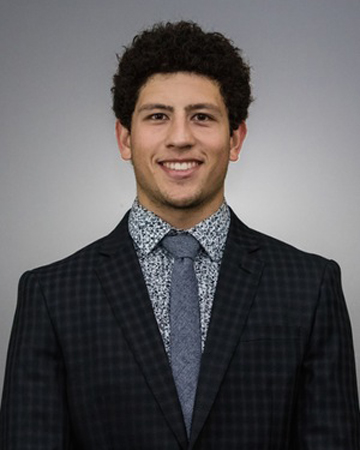 NMU had a chance to answer about six minutes later when Andre Ghantous forced a turnover near center ice and skated in on a breakaway, but his shot was poke-checked away by Cornell goalie Matthew Galajda.

About two minutes after that, Northern forward Griffin Loughran had a good look on net, but Galajda just got a piece of it with his right skate. The puck sat in front of the net for a second, but it was cleared out by the Big Red.

Meanwhile, at the other end Kent was doing a solid job stopping the Cornell offense and he got some scoring support with 5:34 left. With the puck loose in the slot, Wildcats defenseman Adam Roeder blasted a shot past Galajda to tie the game 1-1.

Once again, the Big Red came up big early in the second period. After winning a battle along the wall, Cornell started an offensive rush and Morgan Barron sent a shot on net. Kent made the save, but the rebound went right to Cam Donaldson, who beat the sophomore goalie five-hole.

The Wildcats only had one truly good scoring chance in the period and it came with about 14 minutes left as Brandon Schultz sent a cross-ice pass over to Garrett Klee, but his wrister was saved by Galajda. Three minutes later, Cornell had a chance to pad its lead to two goals as Green got a shot off in the slot, but Kent came out to the top of the crease and made a chest save to keep the score 2-1. 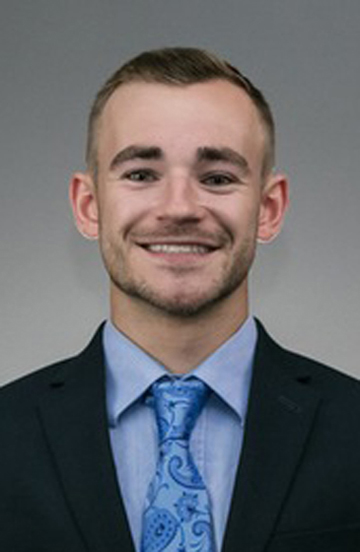 The Big Red did go up by two goals, though, as Ben Tupker tapped a rebound past Kent at the 6:48 mark of the third period. Northern got a power play in the latter half of the period as it tried to cut into its deficit, but the ‘Cats were denied again. Kent was pulled for an extra attacker late, but NMU couldn’t find the back of the net.

NMU travels to Alaska-Fairbanks this weekend.