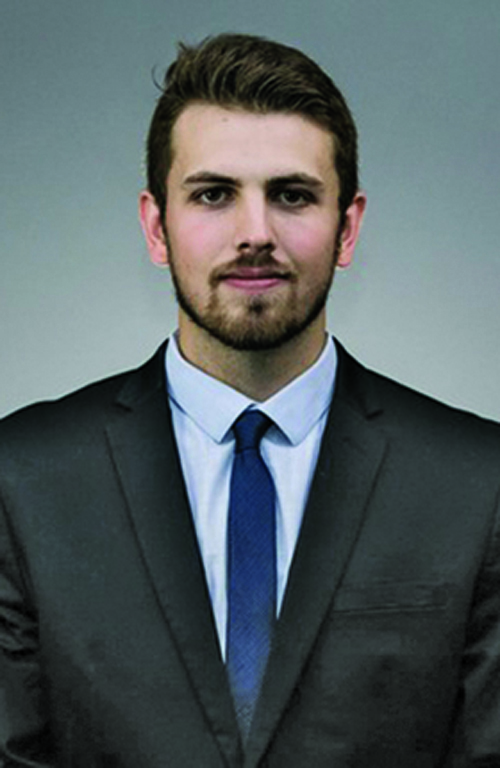 Kent posted his sixth and seventh wins of the season in the Wildcats’ sweep in Ohio at then-No. 11 Bowling Green State last weekend.

He came up just one shy of his career high in saves with 38 in Friday’s 5-2 win, then tied his career high with 39 saves Saturday in Northern’s 4-3 overtime win, which included turning away four Falcons’ shots in extra time.

Now the winner of four in a row, Kent improved to 7-2 this season while ranking fifth in the nation in win percentage (.778) and owns a career-high .913 saves percentage this season.

This is his second weekly honor in his collegiate career, having earned the same award on Oct. 28, 2019, after an NMU sweep at Ferris State.

Kent and his Wildcat teammate return home to host Alaska-Anchorage this weekend, Friday’s puck drop at 7:07 p.m. and Saturday’s at 6:07 p.m. Fans are encouraged to stay after Saturday’s game for the final postgame autograph session of the season.

This weekend is also Faculty and Staff Appreciation weekend and all NMU faculty and staff can obtain one free ticket with proper credentials for any NMU ticket outlet. For those going online, log into your NMU account and use the code “WELCOME” to claim the ticket.