NMU women look to stay above .500 in GLIAC 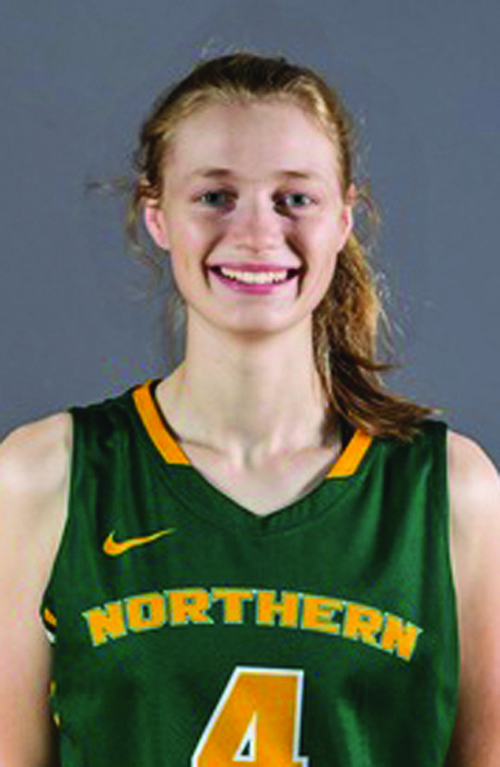 MARQUETTE — After a split at home last weekend, the Northern Michigan University women’s basketball team takes to the road looking to stay above .500 in the GLIAC.

The Wildcats travel to Westville, Indiana, to face Purdue Northwest at 6 p.m. EST Thursday before going to Kenosha, Wisconsin, to play at Wisconsin-Parkside at 2 p.m. EST Saturday.

Northern held Ashland to 27 points in the first half and even its total of 80 allowed is only the third time the undefeated Eagles have been held to less than 90 points this season.

On Saturday, the Warriors took a 56-55 lead with 28 seconds left before a Wildcats’ timeout set up the winning play. Junior Amber Huebner drove the left lane line and found senior Jessica Schultz under the basket. But when Wayne State’s defense collapsed on Schultz, she found junior Elizabeth Lutz wide open in front of the NMU bench. Lutz calmly sank the game-winning triple as the Northern defense denied WSU at the other end to preserve the win.

Career highs were set Saturday with Lutz dishing out four assists and sophomore Emily Mueller scoring 11 points with a personal-high three triples. It was the most action Lutz has seen this season after fighting injury to start the campaign.

The Wildcats hold a narrow 3-2 margin over Wisconsin-Parkside after splitting last year. The Rangers (7-6, 4-1) have a five-game winning streak and are atop the GLIAC North Division. They travel to play Michigan Tech on Thursday before coming to the Berry Events Center in Marquette.

Fans can follow the action using audio and video for each game. Audio is available for each game at https://streamdb7web.securenetsystems.net/ce/wupt, with video on Thursday at https://www.wjobnetwork.com/pnw-athletics.html and on Saturday at https://team1sports.com/Parkside/.

Live statistics aren’t currently available for Thursday’s game, but can be found on Saturday at http://nmuwildcats.com/sports/wbkb/2019-20/boxscores/20200111_nh9w.xml.