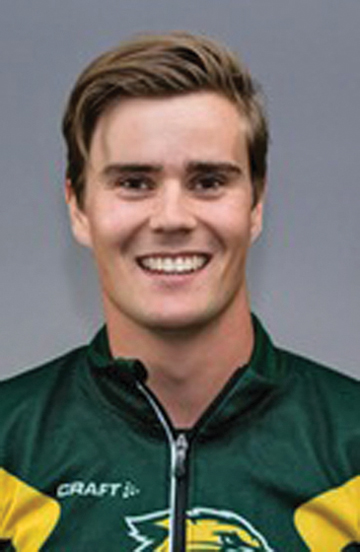 Some of the top skiers in the country, including many with Olympic aspirations, take part in the events that began Thursday and run through Tuesday.

During Friday’s individual-start freestyle for the men, Baanerud again paced Northern in 33rd place in 39:13.8 in this 15-kilometer race. 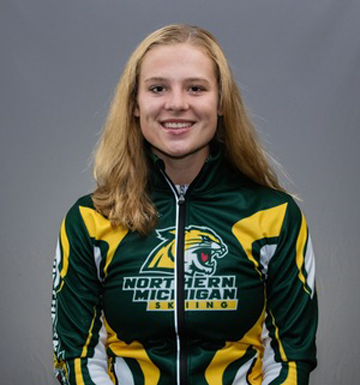 Several former Wildcats also had top-notch finishes, led by Bratrud winning the race by nearly 13 seconds in 36:47.9. He now races for the Stratton Mountain T2 team out of Vermont. Ex-NMU skier Ian Torchia was third in 37:22.2 and also former Northern competitor Adam Martin was fifth in 37:41.6.

Racing was scheduled to continue Sunday in the classic mass start and finish on Tuesday with the classic sprint. 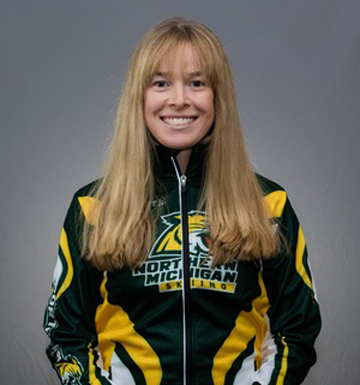