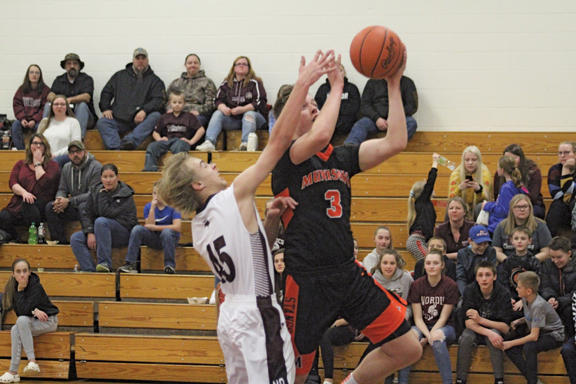 FELCH — Undefeated Munising made the trek to North Dickinson worth it Monday night with a 74-39 Skyline Central Conference boys basketball victory.

Munising held a six-point lead after one quarter before getting its transition game into high gear. ND began to turn the ball over with Munising pushing the tempo on both ends of the floor and half-court trapping the Nordics.

The Mustangs were turning ND turnovers into fast break points, according to ND coach Chris Mattson.

“We had way to many turnovers, it was probably a 2-to-1 margin in that area,” Mattson said. “They probably also out rebounded us by the same margin, and they took advantage of both.”

“Lets get out and run the court, then trap them at half or three-quarter court and force turnovers,” he said. “That’s the style of play I believe in, and when I have the kids to do it, that’s what we run.”

Kienitz also noted that he also stresses quick ball movement in his team’s half-court offensive sets, which is something the Mustangs did often and well Monday, especially in the second half.

“They went from free-throw line to baseline very quickly in transition,” Mattson said. “We have to be fluent in our offense and that needs to change going forward.” 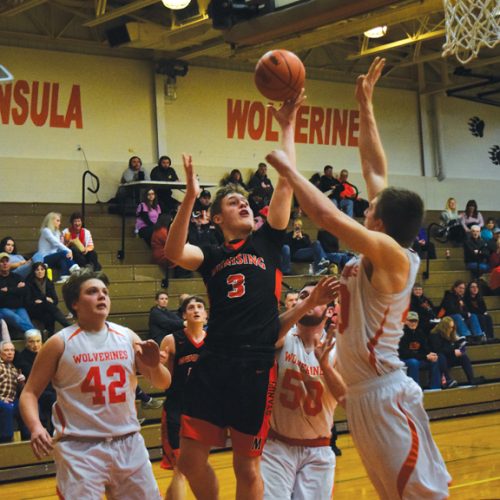 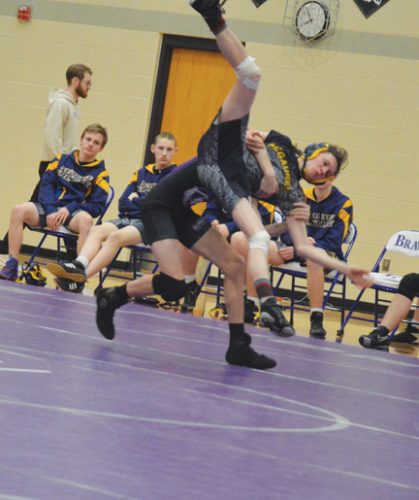 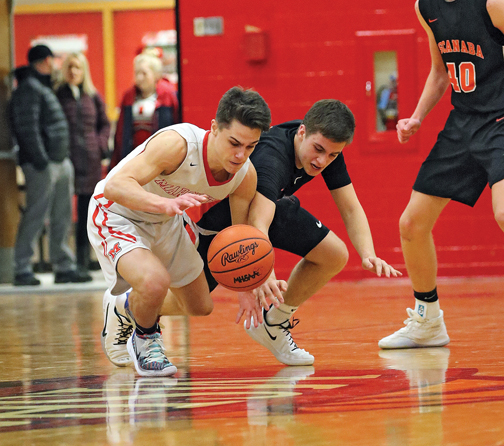