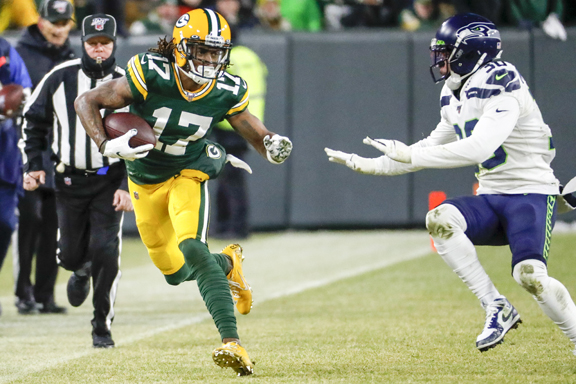 The Packers’ Davante Adams runs after a catch during the first half of an NFC divisional playoff game against the Seattle Seahawks on Sunday in Green Bay, Wis. (AP photo)

More inside: The weekend’s other 3 playoff games detailed. Page 7B

GREEN BAY, Wis. — Aaron Rodgers and the Green Bay Packers have relied more on character and resilience than offense or defense this season, lagging well behind past editions in aesthetics.

This divisional round win over Seattle, though, was a vintage Rodgers performance. He helped the Packers pull within a game of the Super Bowl with an array of clutch completions at the most critical of moments.

Rodgers connected with Davante Adams eight times for 160 yards and two touchdowns, Green Bay’s spruced-up defense fended off a spirited Seahawks rally, and the Packers held on for a 28-23 victory Sunday night to reach the NFC championship game for the third time in six years.

“It’s one of those feelings that starts to creep up in warmups, when you really feel like you’re locked in,” Rodgers said, “and I was glad it translated to the field.”

Aaron Jones rushed for 62 yards and two first-half scores for the Packers (14-3), who will travel next weekend to take on top-seeded San Francisco. Rodgers, who went 16 for 27 for 243 yards in his 17th career postseason start, has 38 TD passes in the playoffs. That’s good for fifth in league history.

“He’s definitely hungry for another Super Bowl. He deserves it, so we’re doing everything in our power to put him in that position,” said Adams, who set Green Bay’s postseason record for receiving yards.

Russell Wilson carried the Seahawks (12-6) on yet another comeback, this time from a 21-3 halftime deficit, but the Packers forced a punt shortly before the two-minute warning on the second sack of the game by Preston Smith. That was Green Bay’s fifth of the game.

Rodgers sealed the win with two third-down throws: a 32-yard strike to Adams on third-and-8 with 2:19 left and then for 9 yards to Jimmy Graham on third-and-9 right after the two-minute warning to take down a Seahawks team that was 8-1 on the road entering the game.

“I’m just going to enjoy a nice glass of scotch tonight,” Rodgers said, “and get on to the film of San Fran and get ready for a tough opponent.”

Rodgers exacted some payback for five years ago, when the Packers blew a 16-0 halftime lead in the NFC championship game at Seattle and were beaten 28-22 in overtime. The Seahawks lost their next game to New England when Wilson was infamously intercepted late at the goal line and haven’t been back to the conference title game since then.

CHICAGO — The Chicago Cubs are taking another low-risk chance on an oft-injured reliever, agreeing to an ...

MILWAUKEE (AP) — New Brewers shortstop Luis Urias could miss the start of the season after he had surgery Tuesday ... 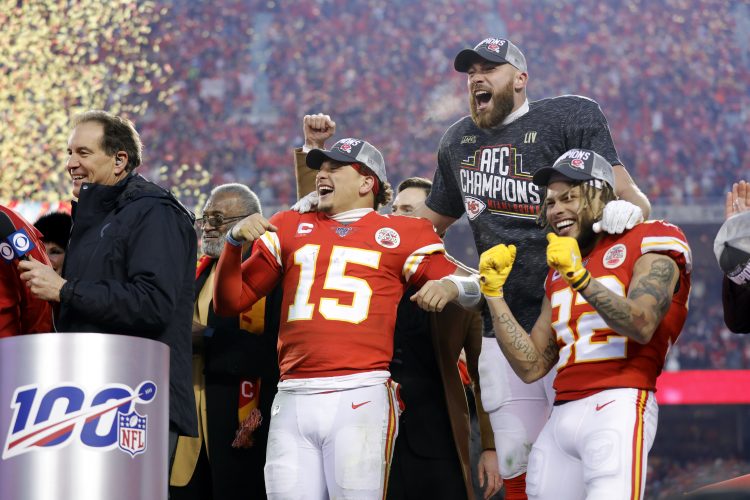 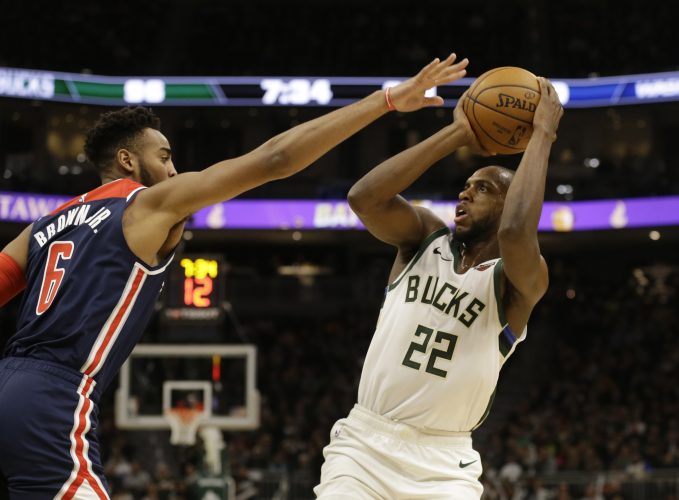 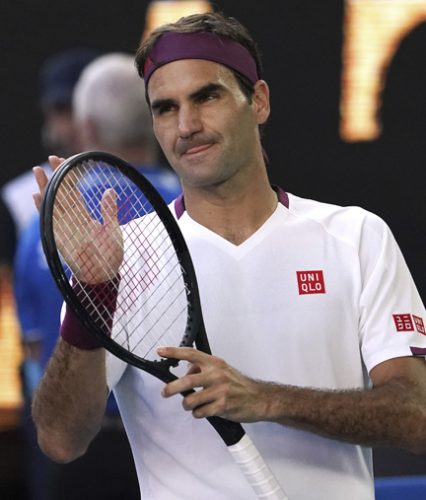 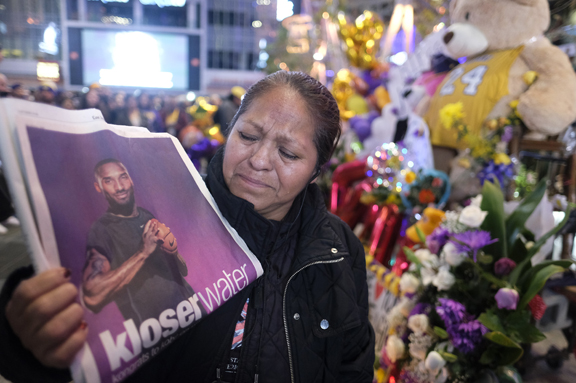