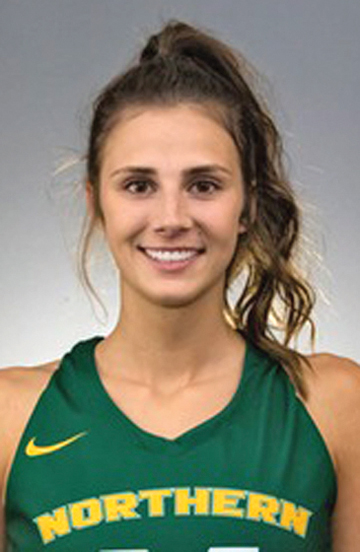 The senior pair each scored 18 points as Schultz pulled down 13 rebounds and Honkala 12 as the Wildcats improved to 9-9 overall and 6-4 in the GLIAC.

Northern pulled within a game of North Division leaders Ferris State and Wisconsin-Parkside and is fifth in seeding for the conference tourney as Ashland leads the way at 10-0 and Grand Valley State is second at 9-1.

NMU plays at Grand Valley in Allendale at 1 p.m. Saturday. 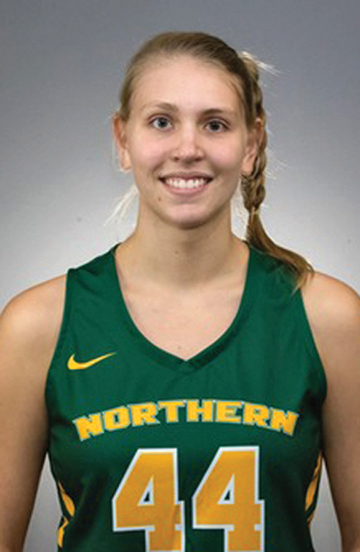 Honkala added three steals and three blocked shots to her stat line, while Schultz also had two blocks as she was 4 for 4 on free throws. Freshman teammate Makaylee Kuhn scored eight points, also going 4 of 4 at the line, adding three rebounds.

Northern had a big edge at the free throw line, making 16 of 19 to just 2 of 2 for the Panthers, as the Wildcats were whistled for just three fouls.

The free throws made up for NMU’s struggles on 3-pointers, where they made just 2 of 18.

Northern fell into an early 10-2 hole before Honkala hit a 3-pointer and layup in the first quarter’s final three minutes to make it a more manageable 10-7 deficit after one. In fact, Honkala scored all seven of NMU’s first-quarter points.

The Wildcats completed an 11-0 run in the first 67 seconds of period No. 2 to go ahead 13-10. Honkala, Kuhn and Schultz each hit layups in the streak.

After the Panthers retook a 23-19 halftime lead, DU took separate seven- and eight-points lead before NMU again narrowed the gap to trail 34-31 entering the final 10 minutes.

Northern opened the fourth with a 9-2 streak to go up 40-36 with 6:42 left, then clamped down defensively to allow Davenport just six more points.