MUNISING — The Munising girls basketball team had a rough night Friday against Carney-Nadeau.

The Mustangs struggled to handle the Wolves’ size and couldn’t generate much offense as they were dealt a 45-17 loss.

Sandra Boulton led C-N with 16 points, while Tessa Wagner had 12. Megan Matson was Munising’s offensive leader as she finished with 11 points.

“It was just too much Boulton and Wagner,” Mustangs head coach Matt Mattson said. “They have lots of size and we had a hard time stopping them in the post and on their cuts. We also had a hard time making a shot and part of that was Wagner was long inside, so there were lots of blocked shots. We just couldn’t get the ball to fall in for us.”

The Mustangs (5-6) only trailed 6-3 after the first quarter, but the Wolves started running in the second as they outscored Munising 14-4 to take a 20-7 lead into the half. C-N then continued to stay in control the rest of the way. 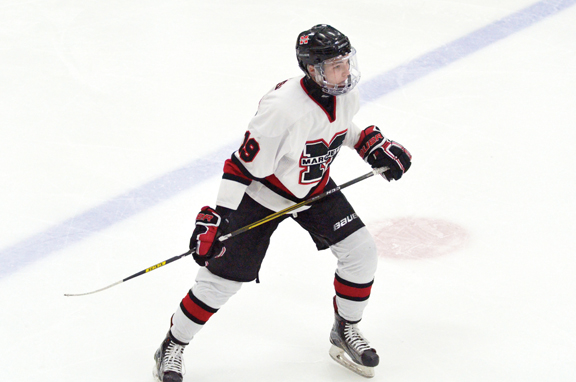 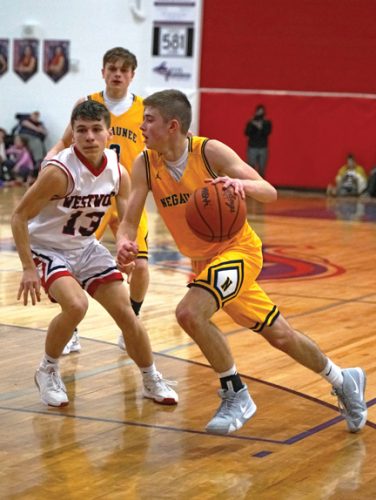