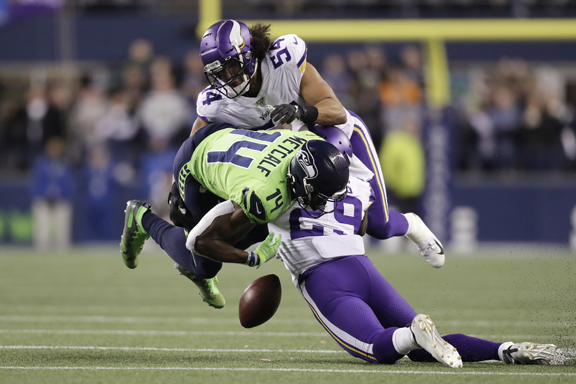 The Seahawks’ DK Metcalf, middle, fumbles as he is hit by Minnesota’s Xavier Rhodes, bottom, and Eric Kendricks in the second half Monday in Seattle. The Vikings recovered the ball. (AP photo)

SEATTLE — By the time the playoffs arrive, the Seattle Seahawks are going to feel just fine in a close, tight game.

Even when they’re comfortably ahead, the Seahawks have a way of making the final minutes more than a little unnerving.

“Close games are cool, aren’t they? I like them,” Seattle coach Pete Carroll joked. “Maybe the 17 points was too much. Maybe we shouldn’t have been ahead by that much.”

Thanks to the combo of Rashaad Penny and Chris Carson, and one big strike from Russell Wilson, the Seahawks built a big second-half lead before holding off the Minnesota Vikings for a 37-30 win Monday night.

Penny scored one touchdown rushing and one receiving, and Wilson hit David Moore on a 60-yard TD pass as the Seahawks scored 24 straight points to take control before needing to hold on late as the Vikings tried to rally.

Seattle (10-2) moved into a tie with San Francisco atop of the NFC West but holds the tiebreaker. The Seahawks have the inside track to the division title with four games left.

Minnesota (8-4) fell a game behind Green Bay in the NFC North and is only one game ahead of the Los Angeles Rams in the wild-card race. They lost star running back Dalvin Cook to a shoulder injury when he fumbled midway through the third quarter in what became a major turning point.

Cook said he believes he should be able to play next week and took responsibility for the fumble. 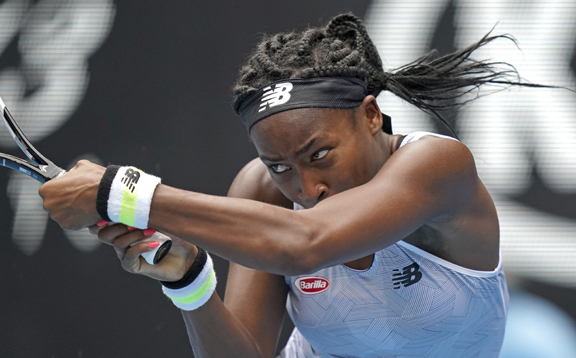 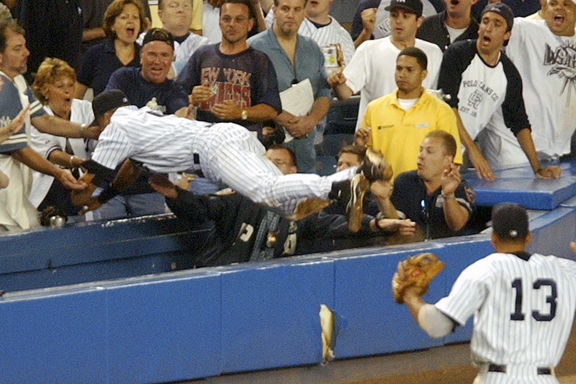 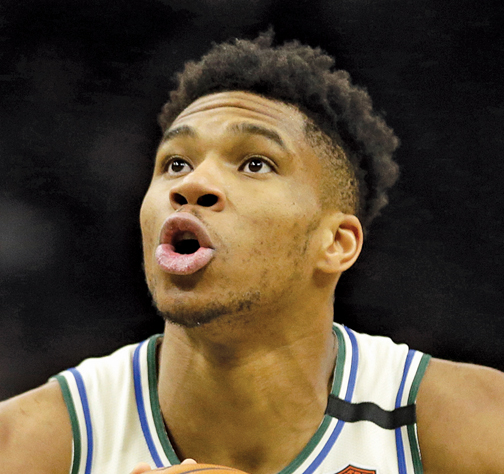 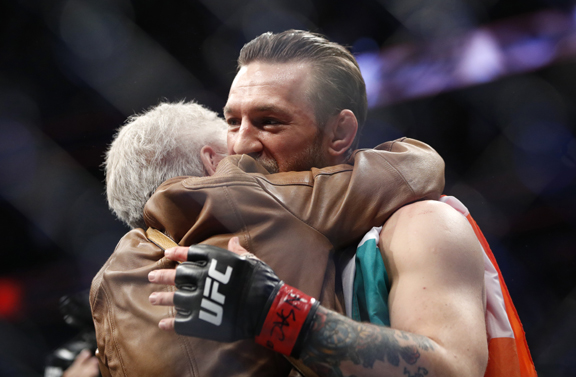