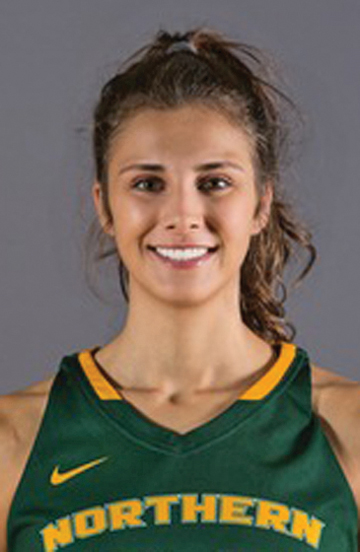 SPRINGFIELD, Mo. — Thanksgiving weekend is usually seen as a positive experience, but it wasn’t so pleasant for the Northern Michigan University women’s basketball team over the weekend.

In March when the Wildcats were in Missouri, they upset Ashland in the opening round of the NCAA Division II Tournament.

However, this trip south resulted in back-to-back losses for Northern (3-5) at the Drury Thanksgiving Classic, 67-52 to Truman State and a 72-44 to NCAA Division II No. 1-ranked Drury. The latter, who were the event host, is the same Panthers school that eliminated NMU in the NCAA regionals.

Northern returns home to the Berry Events Center at 7:30 p.m. Thursday for its GLIAC opener against Northwood, followed by another home conference game against Saginaw Valley State at 3 p.m. Saturday.

On Friday, the Wildcats started off decently against the Bulldogs as Jessica Schultz dropped in two treys to put them up 6-3. Liz Lutz later tied it up 8-8 on a jumper near the midpoint of the first quarter, but Truman (4-1) went on an eight-point run at the end of the period to take a 22-11 advantage into the second.

NMU remained within 10, 32-22, with the help of a Schultz triple and a layup from Baleigh Delorit, but the Bulldogs got it back up to 16 at the half at 40-24 and stayed in control the rest of the way.

Erin Honkala notched her second double-double of the season for NMU with 16 points and 11 rebounds, while Schultz finished with nine points.

On Saturday, things didn’t go well at all for the Wildcats as Drury (6-0) forced 33 NMU turnovers while making 18 steals.

The game was within reach in the first half, Drury taking leads of 20-10 and 38-24 after the first two quarters, but the Panthers outscored Northern 20-6 in the third quarter to blow the game open, 58-30, entering the fourth.

Eight players scored for NMU, led by Honkala and Emily Mueller with nine points apiece. Jessica Schultz scored eight while pulling down nine rebounds as Honkala had eight boards. Each of those players also had two blocked shots.

Drury’s Hailey Diestelkamp led all scorers with 14 points and paced her team with seven rebounds. 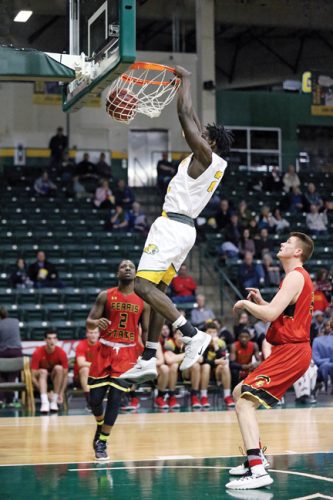 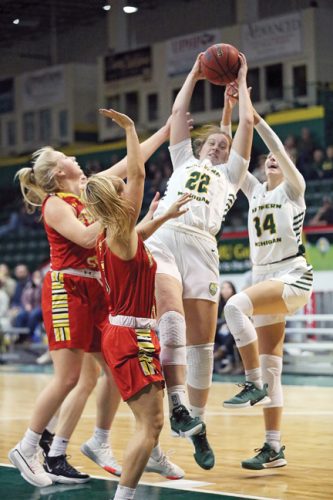 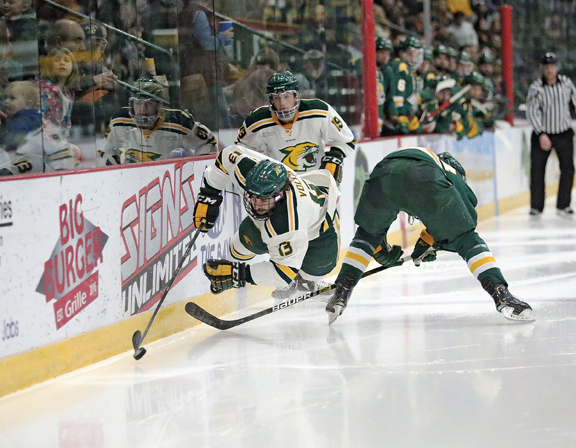 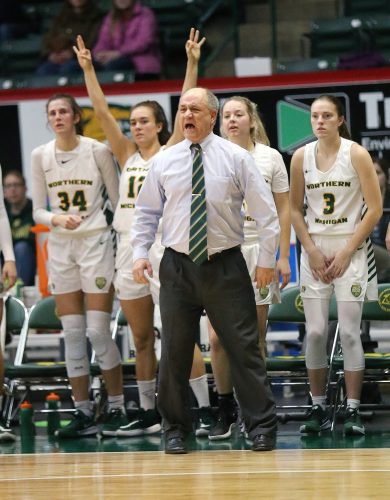 Back at the Berry 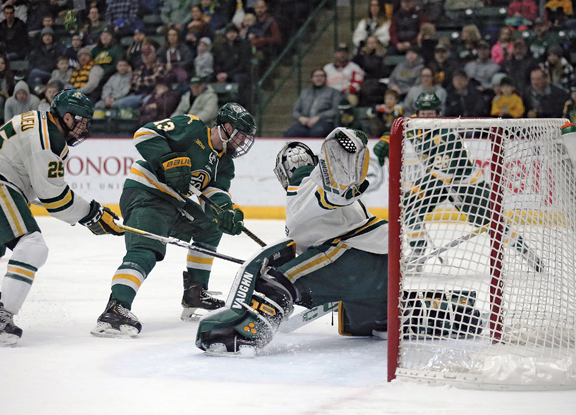 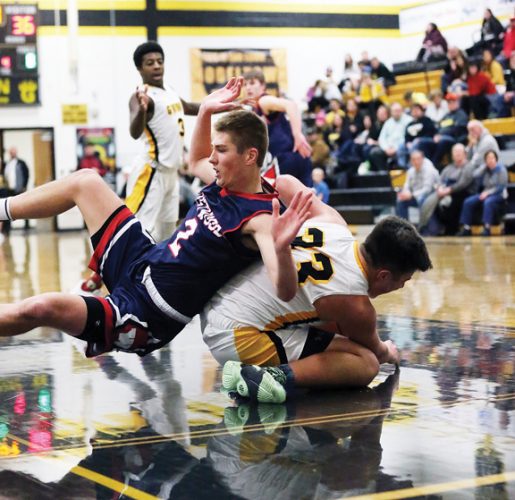