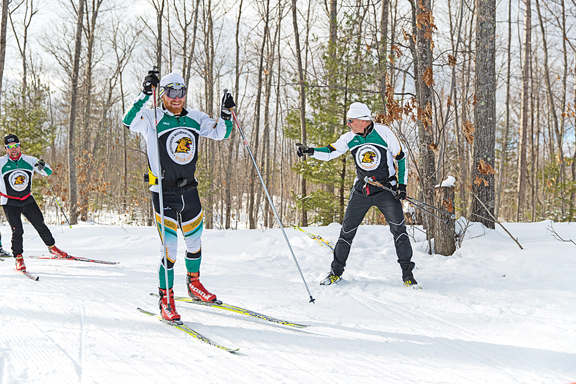 MARQUETTE — Winter is obviously here in the Upper Peninsula as snow seems to be blowing through the area on a weekly, sometimes daily, basis.

That might be annoying at times and it makes for poor driving conditions, but it also creates great conditions for the Northern Michigan University Nordic ski teams as their season begins this weekend.

“We’re fortunate to get early snow,” Wildcats head coach Sten Fjeldheim said Tuesday. “It’s really good. Probably the biggest problem with the early snow is that you couldn’t ski on it right away because the trails needed to be cleaned.

“Hundreds of trees were down. We got some volunteers on our team to go out there and clear some trails. It’s been good. We had a time trial on our race course this past Saturday and it was good to go hard and race.”

This year’s team has a mix of veterans and newcomers. Zak Ketterson is probably the star of the men’s program as he just won the NorAm Super Tour Race in Alberta, but Fjeldheim said he’s probably going to redshirt, so they can save him for next season as he’ll most likely be heading to the World Championships, which are held the same time as the NCAA Championships this year. 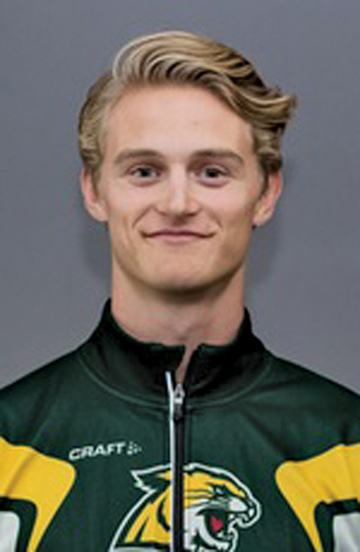 However, the Wildcats still have some other key skiers who could play big roles this year.

“Mathias Aas-Rolid is skiing really well (for the men) and Kjetil Baanerud is a returner from last year’s NCAA team,” Fjeldheim said. “I expect those two guys to be leading the pack for us.

“For women, we have Julie (Ensrud) returning, but we have some talented new young women that are challenging her. Hilde Eide is skiing really well. She’s from Norway, and a young Swedish woman we have, Malin Boerjesjoe, those two won the time trial we had last weekend, so they’re looking good.”

NMU will see how well its athletes are performing this weekend as it’ll take on Michigan Tech at the NMU Open at the Al Quaal Recreation Area in Ishpeming.

Fjeldheim said his team looks forward to its first meet. 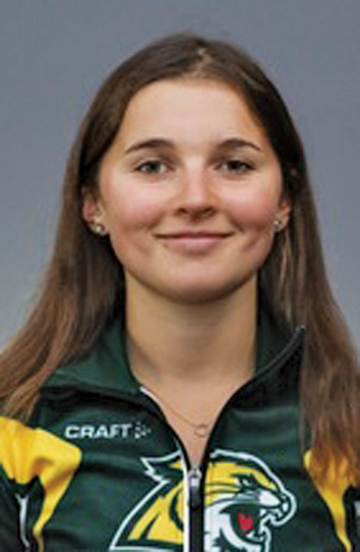 “This is the time of year where you’re just itching to race somebody to get some sort of a measuring stick on where you’re at,” he said. “It looks pretty good to (assistant coach) Andy (Keller) and I.

“But we need to race somebody and we’re looking forward to that this weekend.”

Fjeldheim said the Huskies look better this season and he thinks they’ll be a good first test for his squad before the bigger meets begin.

“Michigan Tech has a vastly improved team,” he said. “They did a good job of recruiting this year. So that’s fun and that’s challenging for us. We like that. 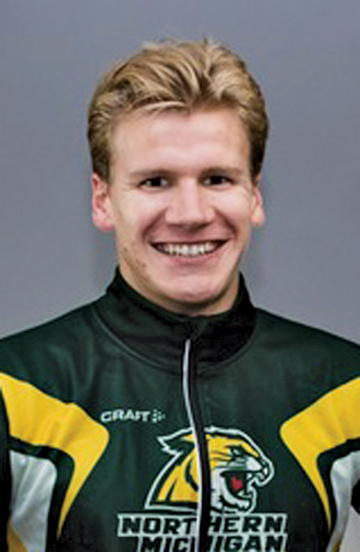 “The better the team is that we race, we seem to race harder and better. We have a freestyle race on Saturday that starts at 1 p.m. and Sunday is classic or traditional style and that starts at 10 a.m.

“It’s going to be a small meet, but it’s kind of a good way to start the season. The following weekend, we’ll be heading up to Michigan Tech (for the CXC Cup) and that’ll be a bigger event with more teams.”

Boat at bay bottom to be removed