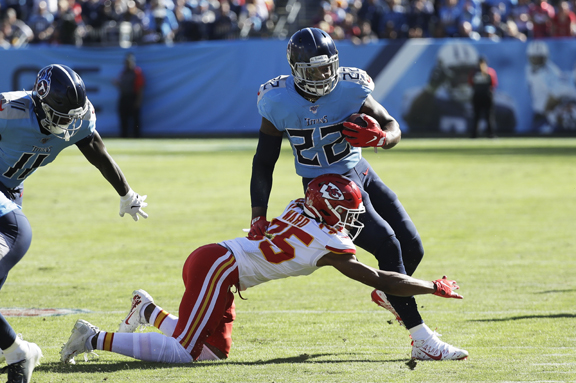 The Titans (5-5) only had a chance to take the lead after a bad snap by the Chiefs on Harrison Butker’s fifth field goal attempt of the day. The snap caught holder Dustin Colquitt by surprise, and he threw the ball away in desperation for an intentional grounding call, setting the Titans up at their own 39.

Tannehill scrambled for 18, hit Anthony Firsker for 20 yards and then found Humphries who ran in for the TD. Tannehill also ran for the 2-point conversion for a 35-32 lead.

The Chiefs (6-4) had a final chance with Mahomes. He drove them down, setting up Butker for another field goal try from 52 yards.

Joshua Kalu blocked the kick with his left hand, and the Titans poured onto the field to celebrate.

Tannehill finished with 181 yards passing and ran for 37 yards for the win.

The loss spoiled the best passing game this season for Mahomes as the Chiefs outgained the Titans 530-371. Mahomes threw for 446 yards and three touchdowns. His best play came with the pocket collapsing around him when he jumped up to throw over the linemen to Mecole Hardman who ran for a 63-yard TD with 11:54 left and a 29-20 lead.

ARLINGTON, Texas — Dalvin Cook ran for 97 yards, including the go-ahead touchdown on fourth down, and had another 86 yards receiving to set up three other scores, helping Minnesota beat Dallas.

Cook, the NFL rushing leader, easily outplayed two-time rushing champion Ezekiel Elliott as the Vikings (7-3) beat a winning team on the road for the first time in almost two years. Minnesota was 0-9-1 in its previous 10 such games.

Amari Cooper had the most circus catches on a night full of them for both teams, including a toe-tapping TD for Dallas’ only lead in the third quarter. Dak Prescott threw for 397 yards and three touchdowns.

Kirk Cousins threw for two touchdowns, both to Kyle Rudolph, for just his second victory in nine prime-time road games.

It was the second time this season the Saints were held without a touchdown at home, but the first time with Brees under center. New Orleans also failed to score a TD in a 12-10 victory over Dallas in Week 4 with Teddy Bridgewater filling in at quarterback.

Ryan, returning from an ankle injury that sidelined him in the game before the Falcons’ Week 9 bye, was 20 of 35 for 182 yards.

The Browns (3-6) rallied for a win that kept their season from completely collapsing.

CINCINNATI — Lamar Jackson threw for three touchdowns in a near-perfect passing performance and added a sensational 47-yard scoring run, Marcus Peters got his third pick-6 of the season — this one off rookie Ryan Finley — and Baltimore won its fifth in a row, routing winless Cincinnati.

The Ravens (7-2) followed their eye-opening victory over the previously unbeaten Patriots by quickly pulling away from the NFL’s last winless team.

It was the Lamar Jackson show from the start — a 49-yard completion on his first throw. His only incompletion in the first half was on a spike.

Jackson finished 15 of 17 — a club-record completion percentage — for 223 yards and a perfect passer rating of 158.3, his second of the season.

In the third quarter, Jackson pulled off a 360-degree spin move during his 47-yard touchdown run, among the best in his growing highlight reel of dashing past befuddled defenders.

PITTSBURGH — The Steelers forced four turnovers — including a 43-yard fumble return for a TD by safety Minkah Fitzpatrick — in an ugly victory that pushed their winning streak to four and dealt the Rams’ chances of chasing down Seattle and San Francisco in the NFC West a serious blow.

Aaron Donald, a Pittsburgh native, sacked the Steelers’ Mason Rudolph for a safety in his first appearance in his hometown since the Rams took him in the first round of the 2014 draft.

Linebacker Dante Fowler scored Los Angeles’ lone touchdown on a 26-yard fumble return on the second snap of the game. But the Rams’ offense did little against a Steelers defense that has become the team’s identity after losing Ben Roethlisberger to a season-ending right elbow injury in Week 2.

INDIANAPOLIS — Ryan Fitzpatrick scored on an 11-yard run in the first half and Miami made a late stop to preserve their victory.

The Dolphins (2-7) have won two straight after a miserable start.

Indianapolis (5-4) has lost back-to-back regular-season games for the first time since October 2018. With starting quarterback Jacoby Brissett out because of an injured left knee, the Colts offense sputtered. Indy gained just 300 yards and Brian Hoyer was picked off three times, with Miami scoring 13 points off those turnovers.

TAMPA, Fla. — Jameis Winston threw for 358 yards and one touchdown, helping Tampa Bay rally to snap a four-game losing streak with a victory over Arizona.

Barber’s TD with less than two minutes left was set up by a booth review that determined Cardinals safety Jalen Thompson committed pass interference against Mike Evans in the end zone.

EAST RUTHERFORD, N.J. — Le’Veon Bell scored a go-ahead 1-yard touchdown early in the fourth quarter after a 33-yard pass interference penalty on DeAndre Baker, and the Jets rallied and then held on to beat the Giants for Big Apple bragging rights.

Sam Darnold threw a touchdown pass to Jamison Crowder and ran for another score, and Jamal Adams scored on a 25-yard fumble return on a strip-sack as the Jets (2-7) bounced back from an embarrassing 28-16 loss last week at previously winless Miami.

Daniel Jones threw a career-high four touchdown passes, two each to Darius Slayton and Golden Tate, but couldn’t prevent the Giants (2-8) from losing their sixth straight game. It’s their first six-game skid since 2014. 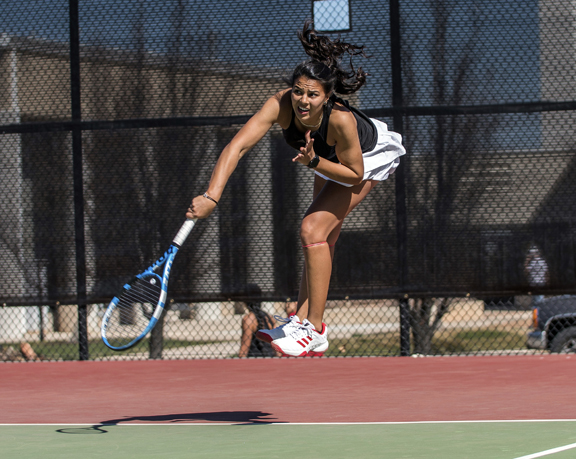 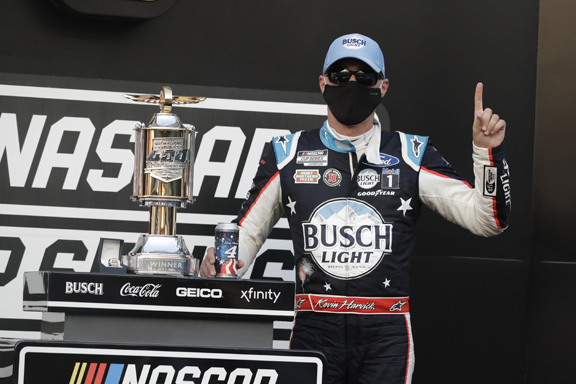 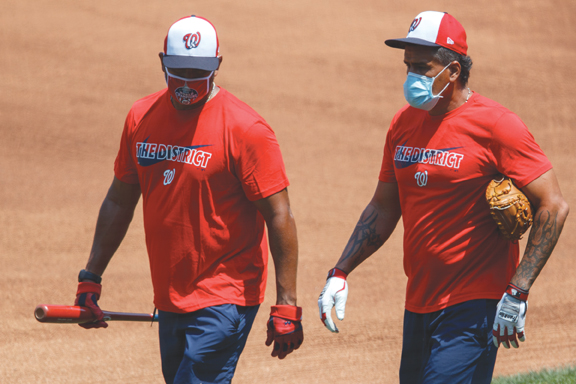