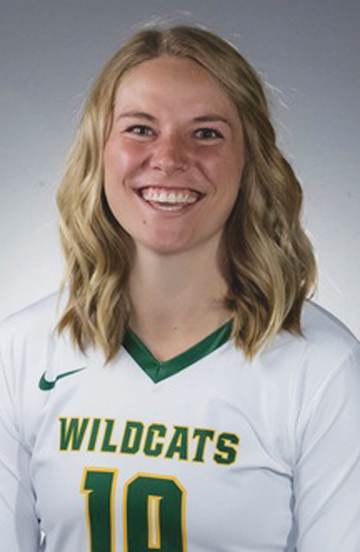 BIG RAPIDS — The season came to a sudden end for the Northern Michigan University volleyball team as the Wildcats lost in the semifinals of the GLIAC Tournament to Michigan Tech on Saturday afternoon.

NMU (13-16) was one of two underdogs in the semifinals as the No. 6 seed after the Wildcats pulled off a quarterfinal upset at No. 3 Ashland, Ohio, in five sets on Wednesday.

Tech was the No. 2 seed with the host Bulldogs No. 1. Ferris proved a worthy regular-season champion by beating MTU Sunday in three sets in the championship match.

On Saturday, NMU jumped out to an 11-9 lead in the second set before Tech got hot and went up 17-12. Three straight Tech errors pulled the Wildcats within 20-18, then three straight kills by NMU senior Sarah Kuehn left her team down just 22-21. A kill by sophomore Lizzy Stark kept NMU within 24-22 before MTU’s Anna Jonynas made a set-ending kill. 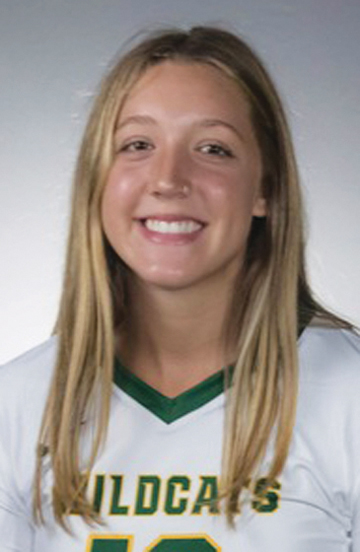 Northern jumped out to a 7-1 lead in the third. Tech worked its way back before tying it several times. Tech got a couple points to go ahead, then NMU freshman Lauren Van Remortel served an ace to get Northern within 24-23. But the Wildcats’ season ended on an attack error.