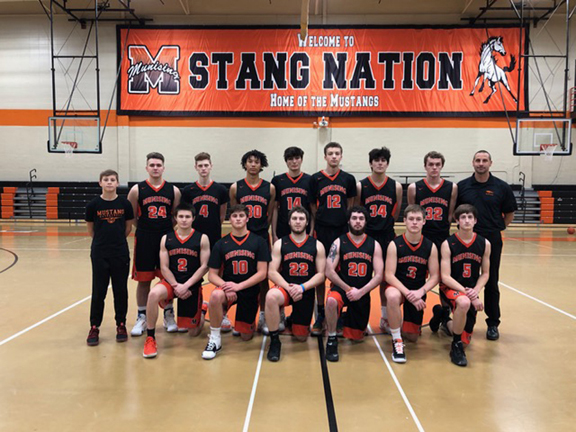 MUNISING — Last year wasn’t an easy one for the Munising boys basketball team.

The Mustangs weren’t able to play all 20 games on the schedule due to snow days.

And then, two of their leading scorers were hit by injuries.

Head coach Terry Kienitz says he’s going to remember the season as one where everybody contributed when needed.

“The team had everybody on the bench stepping up,” he said. “(It’s) an accomplishment getting out of districts. That hasn’t happened a whole lot at Munising.”

This year, Kienitz will rely on seniors Josh Huotari and Austin Killips but also featuring something other teams might not have — depth.

“Josh is a third-year starter,” he said. “So he has a lot of experience.

“He’s been running point for me and he’s my best defender. I think offensively-wise, he’s probably going to step up a little more this year, but he’s an all-around really solid player.

“Austin … is kind of one of those gym rats. Puts a lot of work in and a lot of time. He has the potential to put up 30 points a night, so he’ll be for sure be our leading scorer.

“I have 14 kids on the team and they’re really athletic from top to bottom. I’m going to have a really deep team. I’m going to be able to run eight or nine deep, so it’ll definitely be a team effort.

“I’ve got a couple juniors up from last year’s JV team that went undefeated … that are going to give me good minutes.”

Kienitz said his style of basketball is “run and gun” and he said having a deep bench will help give everyone a breather. He’s already preparing his team for what kind of game they’ll be playing on what could be a pretty successful season.

“Right now, we’re working on conditioning,” he said. “I want to use our depth and get them in shape. I’m just doing a lot of drills to get them up and down the court. We haven’t even focused on offense or defense. It’s pretty much still kind of in conditioning mode.”

HARRIS — The last time the Gwinn girls basketball team tangled with Bark River-Harris, it was a double-overtime ...

MUNISING — Thursday was a rough night for the Munising boys basketball team. The Mustangs struggled on both ... 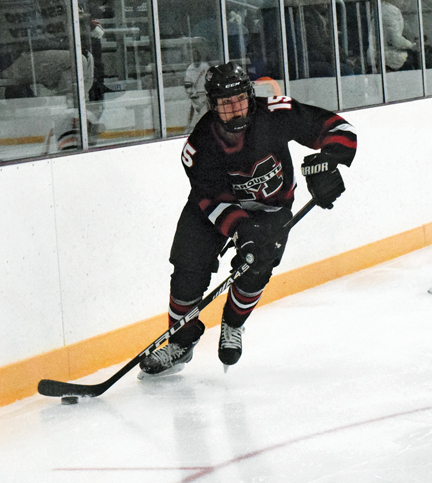 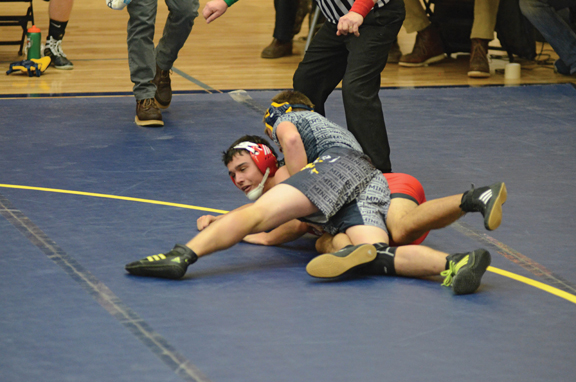