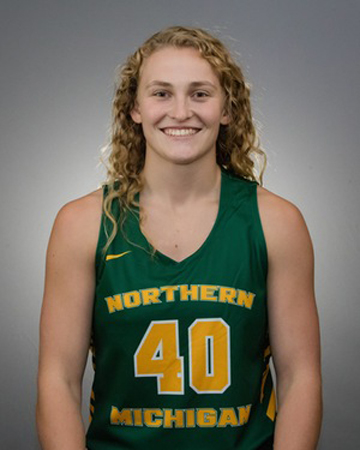 MANKATO, Minn. — The Northern Michigan University women’s basketball team prides itself on defense, but on Thursday night, the Wildcats were lacking at their own end of the court as they were thumped 83-57 by Minnesota State-Mankato.

The Mavericks opened their season by connecting offensively, shooting 42.3 percent on 3-pointers and racking up 23 assists. MSU was also effective on the defensive end as it made 17 steals and forced 26 Wildcats’ turnovers.

In the first quarter, Smith and Alaix each hit treys to give NMU a 6-4 lead, but the Mavericks fought back with an 8-0 surge to take a 21-13 advantage into the second quarter.

A jumper by Samantha Potter got the Wildcats within nine of Mankato at 26-17, but the Mavericks built their lead to 47-35 at the break.

Things continued to go Mankato’s way in the second half as it built a 30-point lead, 67-37.

However, Mankato wouldn’t be denied as it cruised through the fourth quarter.