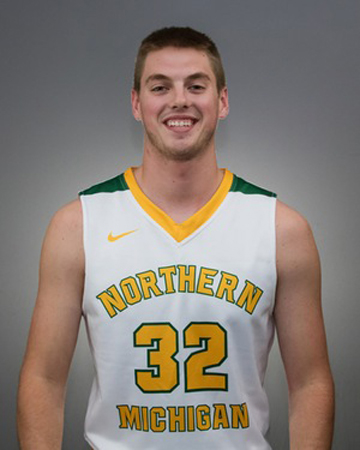 DULUTH, Minn. — The Northern Michigan University men’s basketball team fell into an offensive funk early in the second half in an 84-62 loss at Minnesota-Duluth on Friday.

A few minutes later, Northern’s deficit was at 20 points.

The Wildcats held a 34-27 rebounding advantage, but the Bulldogs had half as many turnovers, 14 to 7, while making eight steals to Northern’s one.

Though its lead was never more than five points, NMU was ahead for much of the first half before settling for a 31-31 halftime tie.

The Wildcats remain in Duluth overnight to play Southwest Minnesota State there at 4 p.m. today, their last action before Thanksgiving.