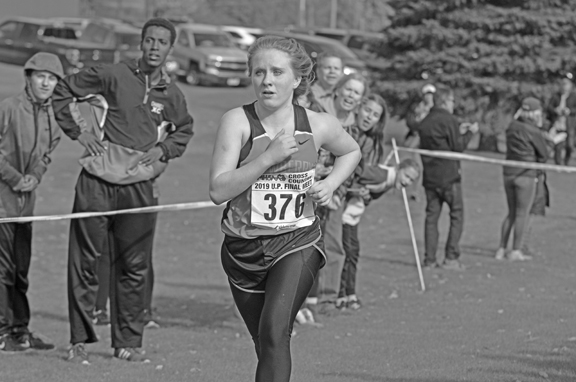 HARVEY — On a windy afternoon, schools from opposite ends of the Upper Peninsula breezed their way to MHSAA U.P. Division 3 Cross Country Finals titles Saturday at Gentz’s Homestead Golf Course.

On the boys side, Rudyard finished on top with 72 points.

Dollar Bay was second with 93 and Brimley finished a close third with 96. Jeffers (fourth, 101) and Chassell (fifth, 115) rounded out the top five in the 11-team race.

In the girls meet, Chassell won with 36 points, well ahead of second place Mid Peninsula (73).

This was the Panthers’ third straight title and fifth in six years. Cedarville took third (90), Newberry fourth (98) and Stephenson fifth (111) in the seven-team event.

Pickford didn’t field a full team in the race.