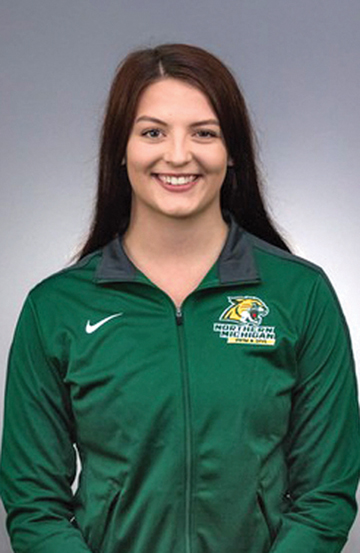 NMU opened its season last weekend at the PEIF pool with a sweep of Findlay (Ohio) in separate meets Friday and Saturday, each meet won by the Wildcats by at least 50 points.

Both of NMU teams are s ranked in the first national NCAA Division II poll conducted by the College Swimming & Diving Coaches Association. The women’s team is No. 15 and the men No. 18. 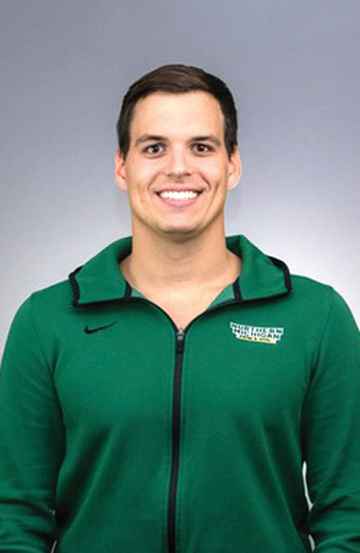 Wildcats senior Rachel Helm was also named GLIAC Women’s Swim & Dive Athlete of the Week after tallying eight victories and two NCAA Division II national meet “B” qualifying times over the weekend. She helped four relays win while setting qualifiers in the 200-yard freestyle and 200 backstroke events. This was her sixth weekly league award at NMU.

A pair of women divers also earned NCAA “B” qualifications — freshman Amanda Baird did it by winning the three-meter diving and finishing second in one-meter, while sophomore Mary Grossman earned hers as winner of the one-meter diving.

For the men, senior Lajos Budai captured four individual wins in freestyle events, as did freshman Roberto Camera in breaststroke races. And freshman Micah Currie won all three diving events over the weekend.

Fans can follow the team online this weekend with video at https://portal.stretchinternet.com/msum/index.htm and live results on the Meet Mobile app.