FLINT (AP) — Trash talk at a weigh-in or news conference is nothing new in boxing. This was something different entirely.

Claressa Shields’ homecoming fight Saturday night was canceled because of an altercation before Friday’s weigh-in that left her opponent’s trainer hospitalized. Shields called the incident “inexcusable” — and the night of boxing went on without its star attraction.

Shields was supposed to fight in her hometown of Flint against Ivana Habazin of Croatia. Mlive.com reported that James Ali Bashir, Habazin’s trainer, had facial injuries after he was punched and fell to the concrete floor at the weigh-in. Mark Taffet, Shields’ manager, said Bashir had surgery to repair some damage to his teeth, and after returning home, he’s expected to have a second operation for his jaw.

Shields, a two-time Olympic champion, has won titles at the super middleweight level, and she unified the middleweight belts with a dominating victory in April over previously unbeaten Christina Hammer. 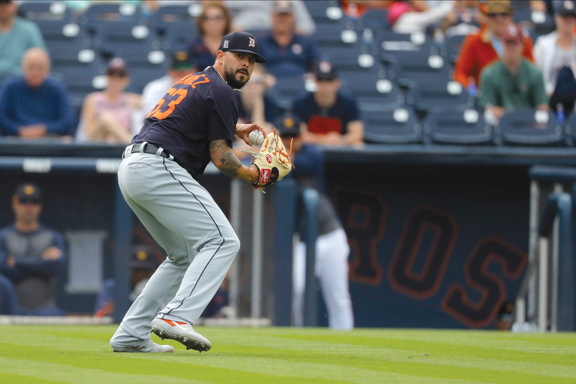 CHICAGO — The Big Ten Network’s Big 10K running races will be held in a virtual format this summer. Set for ... 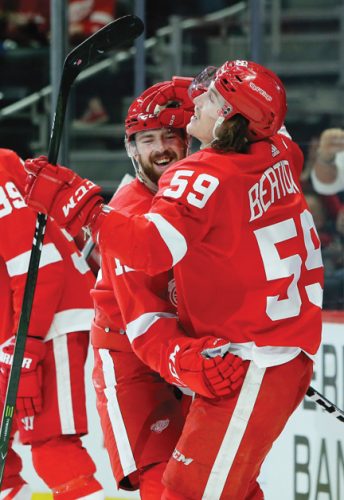 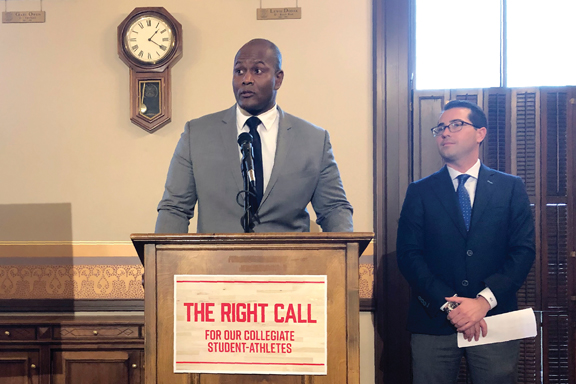