EAST RUTHERFORD, N.J. — Odell Beckham Jr. had an 89-yard touchdown catch and a spectacular one-handed grab in his return to MetLife Stadium, and Baker Mayfield and the Cleveland Browns did just enough to beat the short-handed and banged-up New York Jets 23-3 on Monday night.

Beckham, traded from the Giants in March, helped the Browns (1-1) bounce back from a 30-point loss to Tennessee in their opener to top the Jets (0-2).

New York lost quarterback Trevor Siemian to an ankle injury in the second quarter, and Luke Falk — promoted from the practice squad earlier in the day — played the rest of the game. Siemian was starting in place of Sam Darnold, who’s sidelined for at least a few weeks while recovering from mononucleosis.

The Jets couldn’t get anything going on offense, and the Browns blew open the game late in the third quarter.

Mayfield hit Beckham with a slant pass as the receiver outran the Jets’ defenders to the end zone for an 89-yard TD that put Cleveland up 23-3 with 3:32 remaining in the third quarter.

Beckham finished with six catches for 161 yards and the TD. 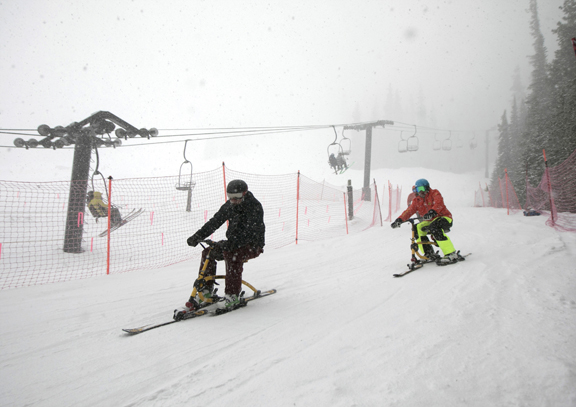 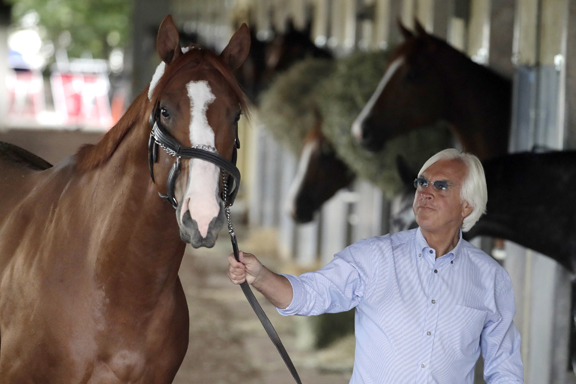 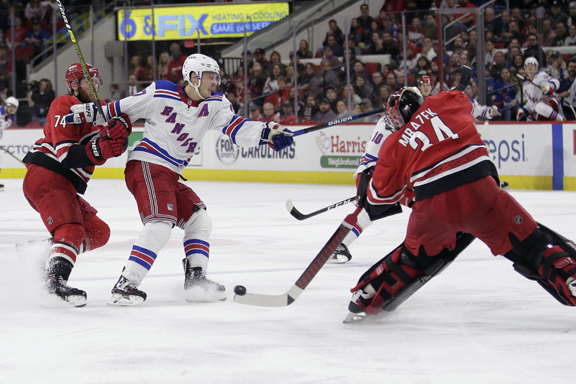 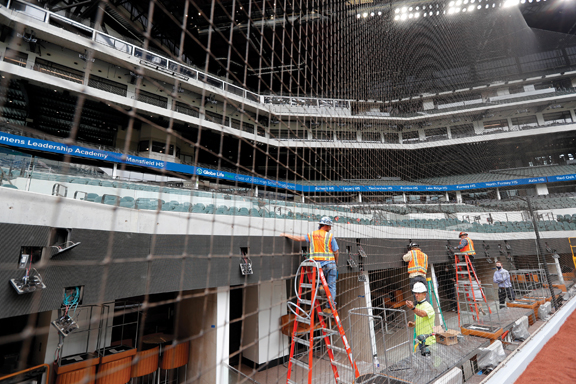