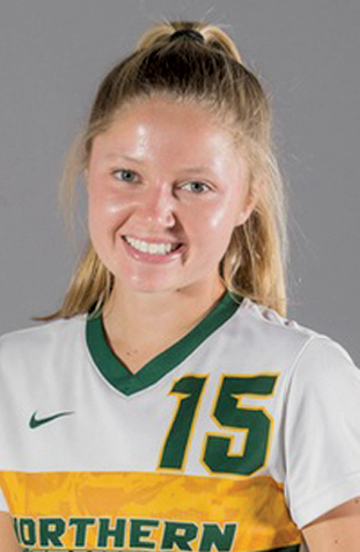 MARQUETTE — The Northern Michigan University women’s soccer team split its first two games of the season on the road in Minnesota over the weekend.

The Wildcats shut down St. Cloud State 2-0 on Sunday after falling at Minnesota-Duluth 1-0 on Friday.

On Sunday, NMU got both its goals in the second half. In the 51st minute, sophomore Natalie Stampfly found senior Jamie Montgomery for their first career collegiate assist and goal, respectively.

Stampfly assisted on the Wildcats’ insurance marker about 27 minutes later when she found senior Kaitlynn Benson for her first goal since 2017. 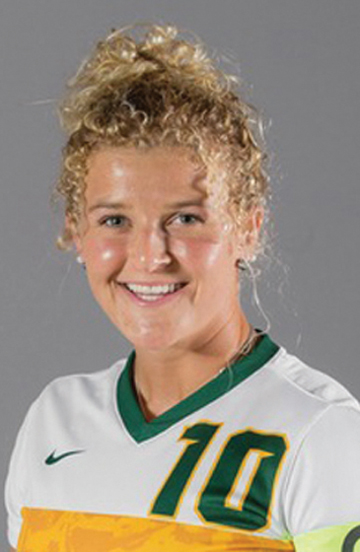 NMU also had 10 shots, eight on goal. Sophomore Caroline Halonen led the way with three shots, while Benson and Montgomery each had two.

On Friday, Frontuto again made six saves, including four in the first half when UMD got the game’s lone score.

Northern had six shots, four from junior Andrea Sekloch, two of which were on goal. Halonen also had a shot on goal in her only attempt.

NMU returns to action at 1 p.m. Friday to host another Minnesota school, Winona State, in the Wildcats’ first home game of the season. 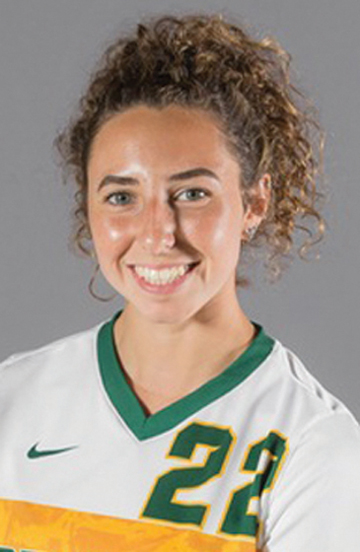 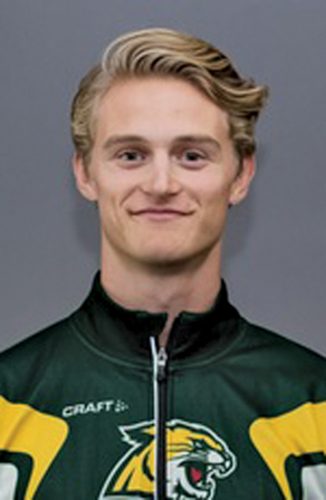