LAS VEGAS (AP) — Martin Truex Jr. clearly had one of the best teams this season as he rolled to four victories before the end of June.

Then he hit a slump of sports, nearly three months without a win, but his Joe Gibbs Racing team remained confident it would challenge for the championship.

A win in the opening race of NASCAR’s playoffs solidified their beliefs.

Truex won for the fifth time this season Sunday at Las Vegas Motor Speedway and earned an automatic berth into the second round of the playoffs. He’s won the playoff opener in three of the last four seasons, including 2017 when he won the Cup title.

“Welcome back,” Truex screamed to his team over his radio as he crossed the finish line. He later added “I feel awesome” about his chances to make the final four and race for the championship in the November finale at Homestead-Miami Speedway.

“If we can get to Homestead, we are going to be tough to handle. But we’ve got to get there first,” he said.

The Truex victory on an up-and-down day for Joe Gibbs Racing still cemented the Toyota team as the organization to beat for the Cup in this 10-race playoff series. JGR has 14 wins this season through 27 races.

Truex chased down Kevin Harvick, who was slowed by traffic, to cut into Harvick’s lead and eventually make the pass for the win — and the automatic second-round spot — on the outside with 20 laps remaining.

“I was able to hustle the car there at the end and get the lead and drive away,” Truex said.

(AP) — Pro soccer returns to the U.S. next month when the National Women’s Soccer League starts a 25-game ...

Basketball Hall of Fame induction ceremony put off until 2021 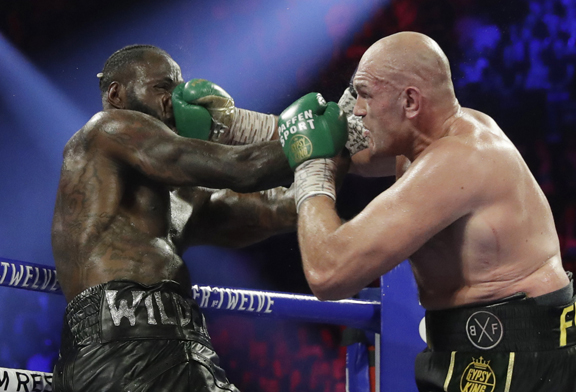 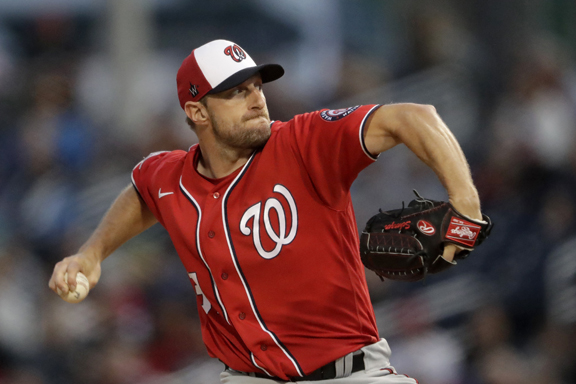