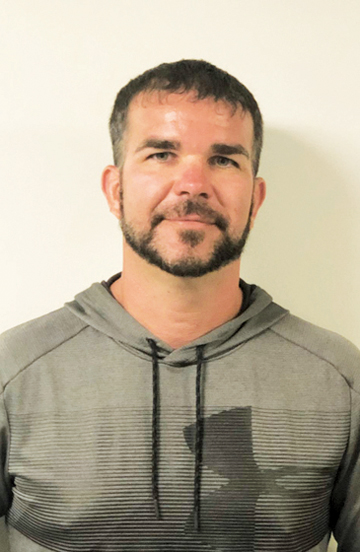 Randall McLeod, a former North Central student, is taking the reins this fall in an attempt to stabilize and improve the athletics program.

“We’re going to hit the ground running,” McLeod said. “Really, this year I’ll just sit back and observe and make sure everything goes as smoothly as possible.

“We’re just going to see where our strengths are and continue with those and try to start identifying our weaknesses. You definitely don’t want to come in like a bull in a china shop just changing everything.

“We have a lot of things that work right now, so we’re just going to have to correct the things we want to correct.”

Despite being involved in sports, McLeod doesn’t have a lot of coaching experience, though he believes his background with management will serve him and North Central, well.

“I’ve pretty much been in management for the last 25 years, working with people and polishing my interpersonal skills,” he said. “You’re dealing with coaches and parents and that kind of thing (as an athletic director).”

The previous AD, Tony Adams, left the position because of an opportunity that opened in nearby Norway, where he has family ties.

McLeod already started stepping into the position despite being selected officially just recently.

“I’m really excited,” he said. “I was on the field this morning at 6 o’clock with the football team.”

McLeod is committed to improving North Central and found himself in line with other recently appointed leaders.

“I’m really excited about the staff we brought in,” McLeod said. “Our brand new principal and superintendent, David Florenski and Jennifer Eichmeier, are crazy passionate and have some really ambitious goals. That’s probably why I jumped into this. I talked with them and they have some really great ideas and things they want to do at North Central.” 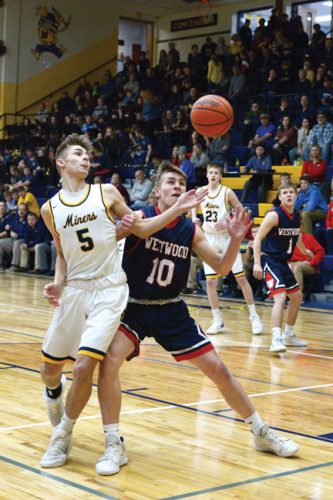