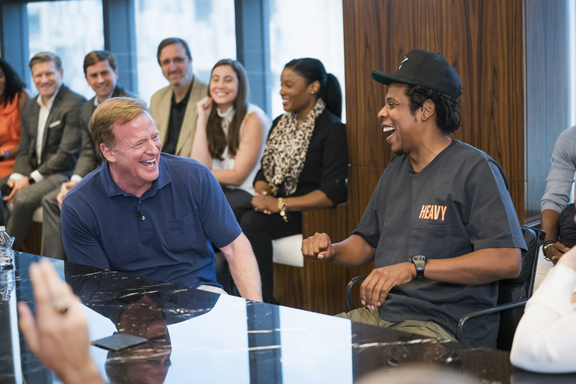 “Everything these guys protest, I’ve lived it, I’ve experienced it,” said an impassioned Flores, who is the son of immigrants from Honduras. “They’re bringing attention to my story. I’m a son of immigrants. I’m black. I grew up poor. I’ve been stopped because I fit the description.”

Flores’ comments came late Thursday following Miami’s exhibition win over Jacksonville. The subject arose because Stills objected Monday to recent remarks from Jay-Z about social activism by current and former NFL players, and the next day the Dolphins played more than half a dozen songs by the rapper at the start of practice.

Flores, who chooses the songs for practice, said he was trying to motivate Stills.

“I walked up to Kenny in front of the entire group and said, ‘This is a challenge to you to get over it and catch the football. Make plays for this team, regardless of what’s going on outside of this building,'” Flores said.

“It was a challenge to Kenny to perform regardless of what’s going on outside. He hasn’t performed to that level over the course of this training camp.”

Stills’ reaction to the Jay-Z medley?

“It was just music,” Stills said. The veteran receiver is outspoken on social issues, and has been kneeling during the national anthem for the past four seasons to protest racial inequality and police brutality. 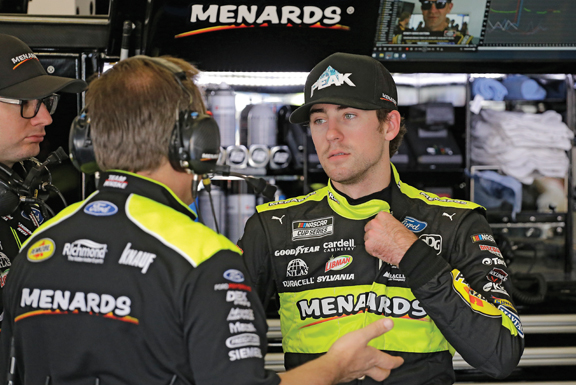 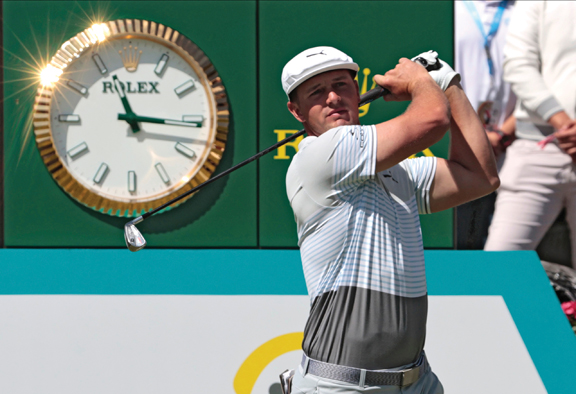 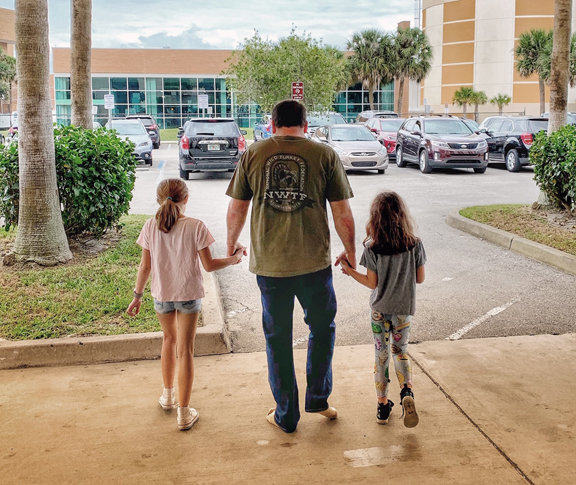 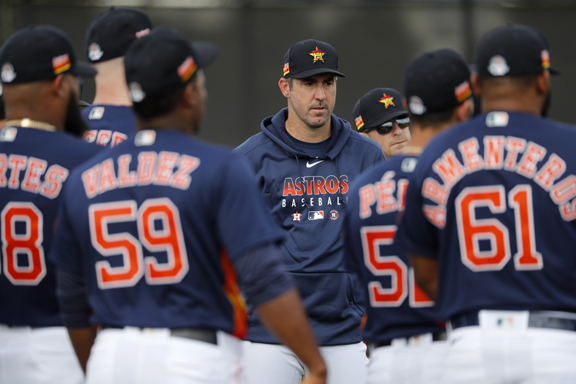