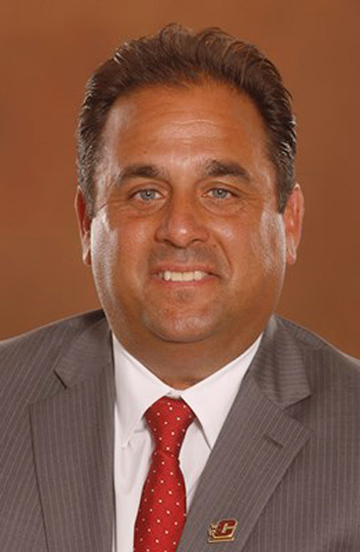 CMU quarterback Shane Morris threw for 27 touchdowns, second-most in school history, and 3,237 yards under Ostrowsky in 2017.

Head coach John Banamego and his staff, including Ostrowsky, were fired following CMU’s 1-11 season in 2018.