Strong on ice, strong in classroom 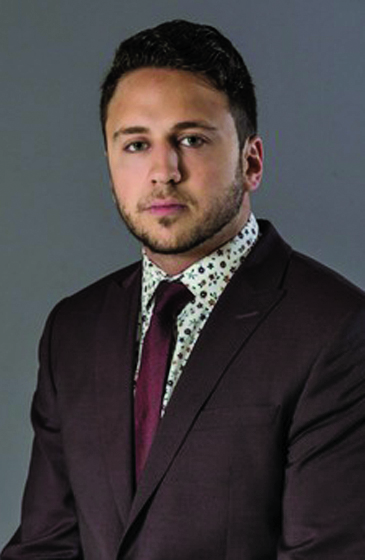 As it turns out, some of the Wildcats were just as effective in the classroom as seven players were named Division I Krampade All-American Scholars in an announcement by the American Hockey Coaches Association (AHCA) Tuesday.

Northern was tied for the second most honorees in the WCHA after Alaska-Anchorage (11).

Three of them have graduated in Denver Pierce, James Vermeulen and Atte Tolvanen, but the other four will be suiting up the fall for NMU.

Three of the returnees are now-juniors in defensemen Adam Roeder and Robert Fosdick and forward Joseph Nardi with the other one being now-sophomore forward Ty Readman.

A Sault Ste. Marie native, Pierce finished fourth on the team in points with 20 points, while Nardi was sixth with 19.

Readman finished his freshman year with 13 points, second among the rookies on the squad.

To named a Krampade All-American Scholar, a player must maintain at least a 3.6 GPA and play in a minimum of 40 % of their team’s games.