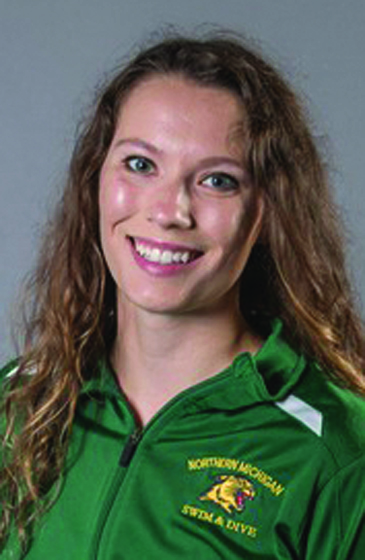 MARQUETTE — Northern Michigan University led the GLIAC by having 17 of its swimmers and divers named to the Scholar All-American Team by the College Swimming & Diving Coaches Association of America.

The award recognizes student-athletes who had a 3.50 or better grade-point average during the school year. First Team winners were those who competed at an NCAA national championship and Second Team must have had a “B” qualifying time standard for the nationals, or for divers, competed at their NCAA diving qualification.

Second-most recognized in the GLIAC were the 14 athletes at Wayne State followed by 12 at Grand Valley State and five at Saginaw Valley State.