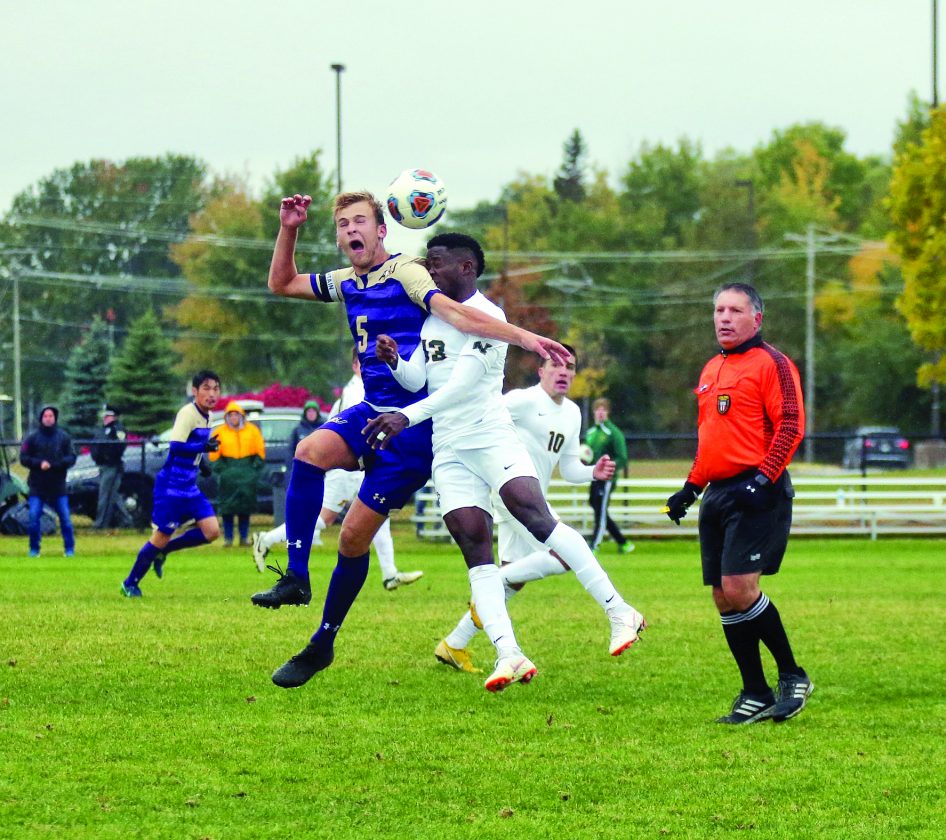 MARQUETTE — The Northern Michigan University men’s soccer team is a program on the rise and it’s looking to continue that success this fall as the Wildcats recently released their upcoming schedule.

Just like last year, NMU will open the year at home as it hosts NCAA Tournament participant Southern Indiana on September 5. The Wildcats continue nonconference play with a road game at Quincy Sept. 8 and then a home game against Lewis Sept. 12. The four-game stretch ends with a match against Lake Erie at Davenport Sept. 15.

NMU then goes on a four-game road trip that begins at Upper Iowa Oct. 18 followed by Purdue Northwest Oct. 20, SVSU on Oct. 25 and ends at Northwood Oct. 27.

The Wildcats head back to town to face Davenport on November 1 and Ashland on Nov. 3 before concluding the regular season at Parkside Nov. 8.

This year will also bring change as the NCAA Tournament will now have four super regionals with 10 teams apiece. The super regional that Northern would participate in, if it earns a bid, would involve teams from the GLIAC, GLVC, GMAC and the partnership between the Mid-America Intercollegiate Athletic Association and the Great American Conference.

Last season, NMU (6-6-5) returned to the GLIAC Tournament for the second straight year and received its first ever national ranking, climbing as high as No. 21.