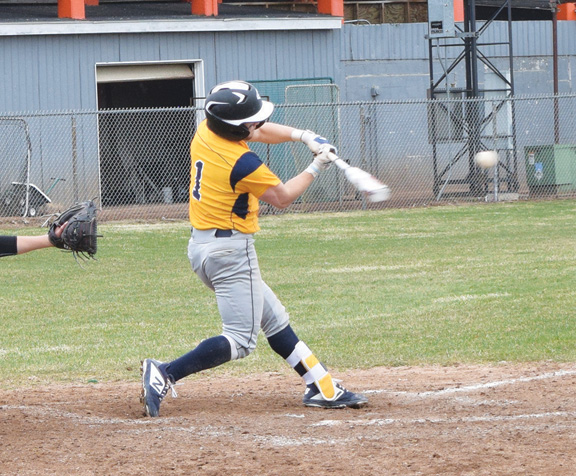 The Miners, winners of the league championship, also won two of the top three awards — senior Carter Richardson was named Player of the Year while manager Jason Siik was honored as Coach of the Year.

For L’Anse, seniors Lucas Kissel and Alec Rajala were named to the league’s First Team, junior Tanner Lane made it onto the Second Team and senior Reese Waara earned honorable mention.

The other major award winners were Trevor Hendrickson of Calumet and Kade Farrell of Houghton, who shared the Pitcher of the Year honor.

Here are the other honorees: