Best basketball of the U.P. 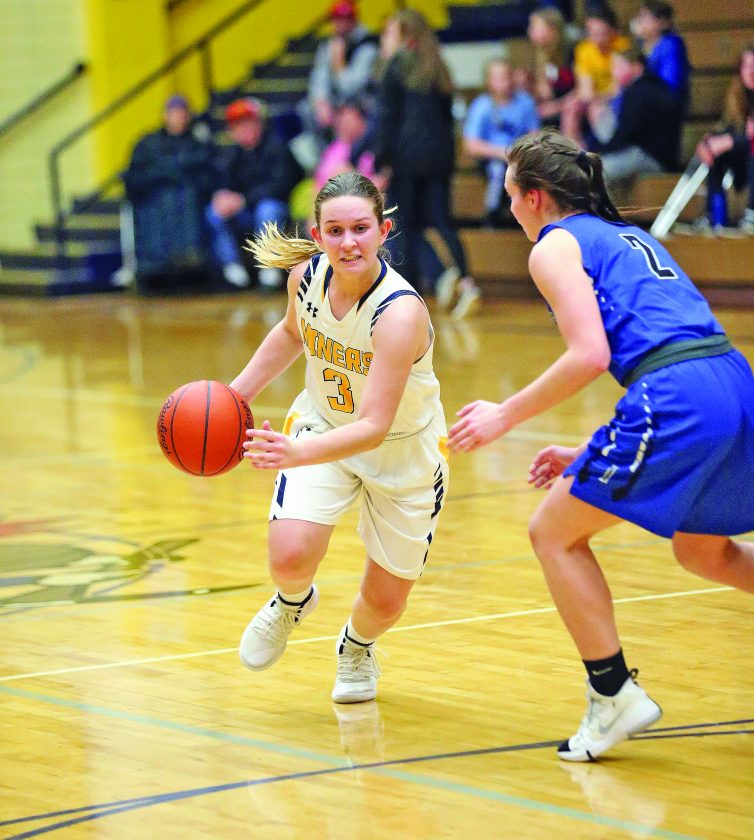 NEWBERRY — Some of the Upper Peninsula’s best high school basketball players from the past season will be in Newberry on Saturday for the 34th annual Upper Peninsula All-Star Classic.

It is the first time the game will be held in Newberry. Other games have been held at Marquette Senior High School and Northern MIchigan University in Marquette and at the high schools in Negaunee, Gwinn, Manistique, Iron Mountain, Crystal Falls, Gladstone, Escanaba, Cedarville and St. Ignace.

The game is staged by the U.P. Sports Hall of Fame, with proceeds going to the UPSHF scholarship fund, which gives four U.P. athletes $500 a year over a four-year college career. One of this year’s recipients was Luke Terrian of Kingsford, who will play for the South boys on Saturday.

Highlighting the rosters will be Emily Coveyou of St. Ignace, who was selected Miss Basketball for 2018-19 by the U.P. Sportwriters and Sportscasters Association. Every player in the games was an All-U.P. selections and in their final high school season.

Westwood will be the lone area schools with three representatives between the two games. Kind of, anyway, as two of its reps will be coaches, girls coach Kurt Corcoran for the North girls and now ex-coach Chad Hewitt for the North boys.

Patriots players are represented by Nathan Beckman on the North boys.

Six other players are their school’s lone representative — MacKenzie Karki of Negaunee, Madison Pruett of Ishpeming, Michaela Werner of Munising and Martin Jahfetson of Baraga, all for the North girls; Adrian Depew of Newberry for the South girls; and Tucker Taylor of Gwinn for the North boys.

Five of the area all-stars were also named to the Border Bash all-star games played between U.P. and northern Wisconsin players barely a week ago. They are Karki, Kivi, Pruett, Jahfetson and Taylor.

Players will attend a brunch at 9 a.m., followed by a variety of skills contests — slam dunk, free throw shooting and 3-point shooting. An MVP will also be selected for each game.

The girls play in the opener at noon, with the boys playing in the finale around 1:45 p.m.