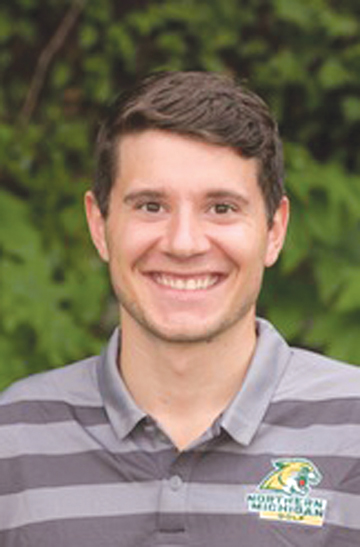 MARQUETTE — Golfers at Northern Michigan University earned two kinds of honors this week, and one they will put to good use on the links in the upcoming days.

Four of the student-athletes won All-GLIAC honors while the entire women’s team along with a single men’s golfer have also earned bids to NCAA Division II regionals.

The Wildcats women’s team was selected for the NCAA Women’s Golf East Regional for the third straight year that takes place Monday through Wednesday at The Pear in Owensboro, Kentucky.

In addition, Northern men’s senior Austin Elsner earned the right to compete at the NCAA Men’s Golf Central-Midwest Regional to be held next Thursday through May 11 in Hot Springs, Arkansas, at the Hot Springs Country Club. He’ll be the first NMU men’s golfer to appear in an NCAA regional since the 2015-16 team earned that distinction.

It’s also the first year both men’s and women’s teams will be represented in the national tournament. 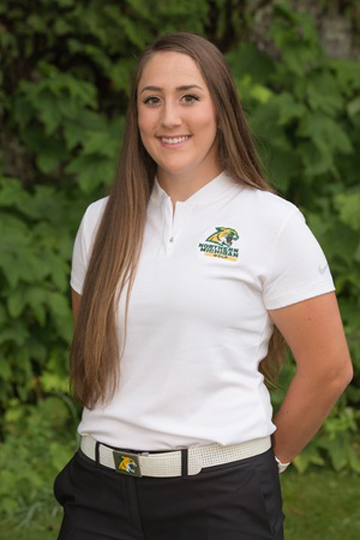 In the GLIAC, Elsner and three Northern women earned all-conference honors. Elsner was named to the men’s All-GLIAC Second Team, leading the Wildcats with an average round score of 74.25 and twice achieving low rounds of 71.

For the women, senior Karissa Guthrie and junior Caro Els made it on the All-GLIAC First Team. Guthrie averaged 78.18 per round with a best of 71, while Els led the NMU women with an average of 77.18 and best round of 69.

And senior teammate Haley Hewer earned conference honorable mention, boasting a 79.68 average and best round of 74. 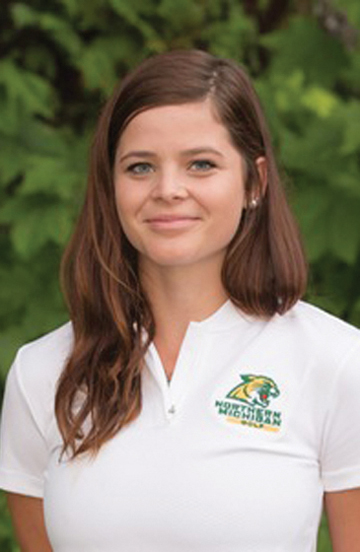 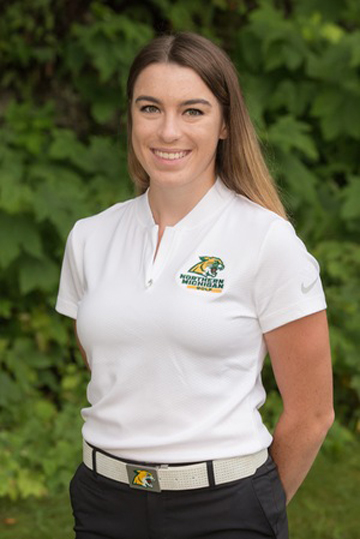