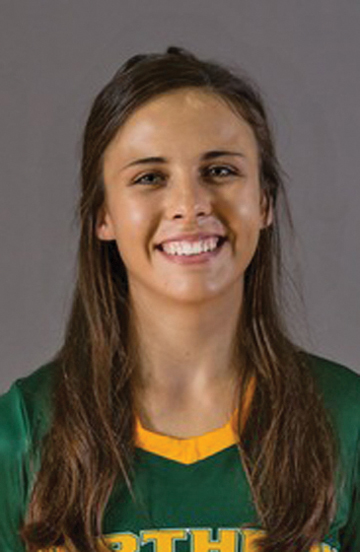 LEBANON, Ill. — Mother Nature can sometimes indicate how a game is going to end up and with storms blowing through southern Illinois Tuesday afternoon, that wasn’t a good sign for the Northern Michigan University women’s lacrosse team.

The Wildcats were set to play their first-ever GLIAC Tournament game, but were set back by two weather delays, the first lasting five hours.

In the end, NMU fought through the weather, but it couldn’t get past the offensive storm on the field as the Bearcats eliminated the Wildcats 26-10 in the quarterfinals and ended their season.

The Bearcats (11-6, 9-3) rattled off three goals at the start before the first weather delay. After the skies cleared briefly, NMU answered back with three quick goals. Daniels fed Kinder for a goal with 21:14 left, and two minutes later, Renfrew found the back of the net. With 14:55 remai

ning, Speas got the Wildcats their third tally. 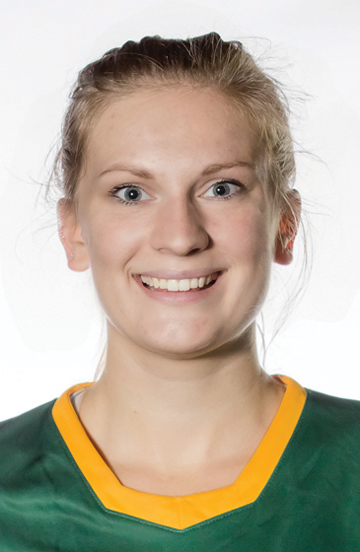 However, McKendree wasn’t deterred and got three more goals to go up 7-3 before play stopped again for a short delay. The delay might’ve benefited the Wildcats as they got two goals soon after the game restarted, the first from Daniels and then one from Speas on a free position shot. After the Bearcats picked up two more goals, Ringlever got her first goal of the day and Northern trailed only 9-6.

McKendree kept rolling, though, closing out the first half with four straight tallies to take a 17-7 advantage into the break.

The second half was more of the same as the Bearcats extended their lead to 21-8. Renfrew and Ringlever both put in free position shots to make the score 21-10 with 17 minutes left, but the deficit was too large to overcome. 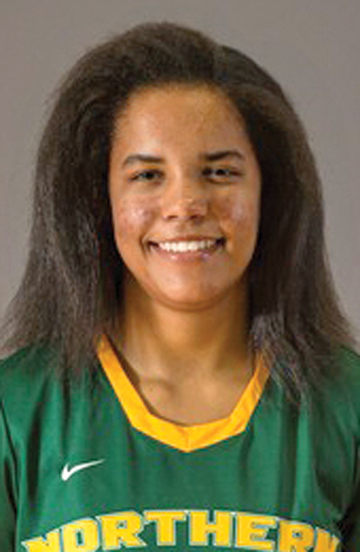