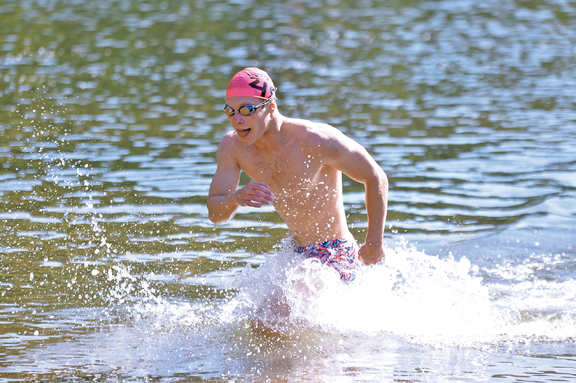 The Marquette Senior High School graduate was awarded the 2019 GLIAC Pat Riepma Post Graduate Scholarship, which is worth $5,000 to help support his graduate studies.

Rotundo competed primarily in the breaststroke during his Wildcats career, but also competed in the one-meter and three-meter diving events at the GLIAC Championships this year, placing eighth overall.

He is also a GLIAC Academic Excellence Award honoree and is a three-time NMU men’s swimming and diving scholar-athlete award winner. In addition, Rotundo was named to the NMU Elite 20 academic list.

Rotundo will work toward earning a medical degree from Michigan State University and hopes to become an anesthesiologist before returning to practice in the Upper Peninsula.