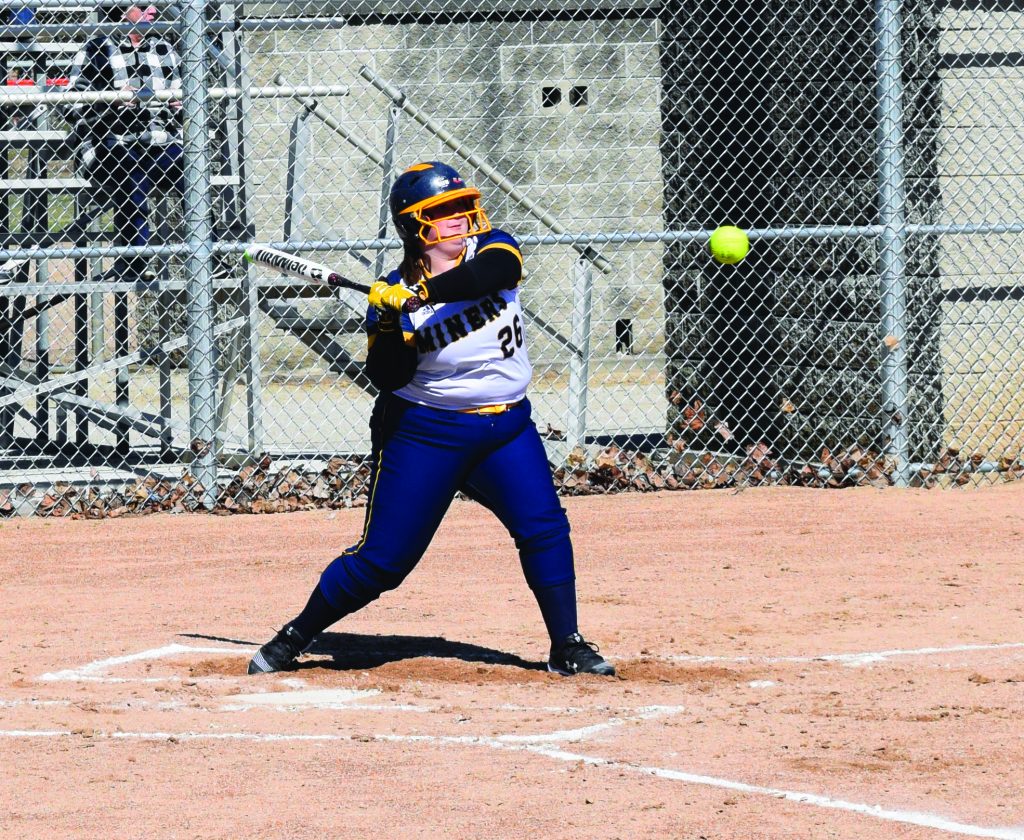 ESCANABA — The Escanaba softball team took down the Negaunee Miners here Tuesday in a doubleheader.

The Eskymos won the first game 9-0, but the final score doesn’t tell the tale of the game well.

“It was a tight game,” Esky coach Gary Salo said. “We were only up by three after the third, so we tacked some runs on late. Negaunee (2-1) is a very good team, and they weren’t afraid to take a swing.”

Gabi Salo earned the win for the Eskymos (3-0) over seven innings. She gave up three hits, two walks and struck out 14.

“Skylar Hall, (the Miners’ pitcher for the first game) was great,” coach Salo said. “She had eight strikeouts against us in that first game.”

The Eskymos took the second game 11-2, but it was closer than the first. Escanaba trailed 2-1 going into the bottom of the fourth. However, it found its rhythm and scored one in the fourth and seven in the fifth to take the lead.

“Negaunee’s a very gritty team,” coach Salo said. “They’re going to have a successful year. The games were way closer than the final score ended up showing. This early in the year everyone struggles a bit hitting in the first few innings.”

Nicole Kamin took the win for the Eskymos. She allowed two runs, four hits and two walks while striking out nine. Salo pitched two innings in relief and struck one out while giving up no hits. Lexi Chaillier went 1-for-4 and collected three runs. Dakota Cloutier and Georgia Lehto both notched two runs and went 2-for-4 and 3-for-4 respectively.

“We’re young defensively,” coach Salo said. “We’re going to have our growing pains. It’s just nice to get outside and use the great facility we’ve got. I was very happy with how our day went.”