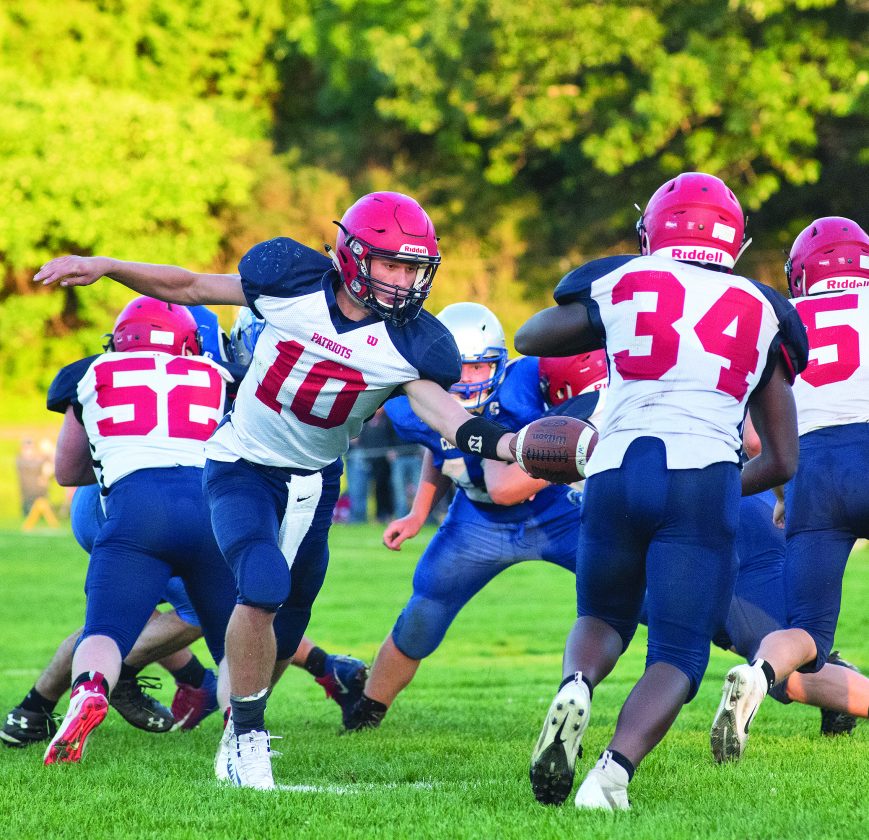 MARQUETTE — The Upper Peninsula Football All-Star Game has enjoyed competitive success since it went to a “fantasy draft” to pick teams for its annual June game at the Superior Dome in Marquette.

So for the third consecutive year, organizers will choose teams that way. The draft will be held at Buffalo Wild Wings in Marquette at 6 p.m. Saturday, with the public invited to watch and social media planning to report live on the selections, according to Xcel Sports Training owner Todd Goldbeck, the organizer of the game. Picks will also be posted live on Facebook at https://www.facebook.com/UPAllStarFootball.

This 12th annual all-star game will be held at 1 p.m. on Saturday, June 29, which is the culmination of a week of events leading up to the game.

Those events include a food drive, media day, players skill challenge, a visit to Bay Cliff Health Camp in Big Bay and an all-star banquet.

For its first nine years, players were split geographically, either in an East-West or North-South matchup. Now there are the Red and Black teams, with their coaching staffs scouting and selecting teams that may put school teammates or have them on opposing sides.

Goldbeck released a list of the 91 players involved in the game, which includes 31 from area schools — six from Ishpeming, five each from Marquette and Westwood, four from Gwinn, three each from Negaunee and Superior Central, two each from Munising and Newberry and one from L’Anse. Players must be seniors who have exhausted their high school eligibility.

For the Black, it will consist of Westwood and Ishpeming coaches, including Patriots head man Scott Syrjala and the recently retired head coach of the Hematites, Jeff Olson.

Their assistant coaches will make up the rest of the Black staff — Brad Wiljanen, Scott Mann, Chad Hewitt and Jake Wolf of Westwood; and George Niemi, Mike Walker and Kyle Rundman of Ishpeming.

Proceeds from the game will be donated to the Beacon House of Marquette, the Upper Peninsula Sports Hall of Fame and to Brimley and North Dickinson schools.

Equipment, including practice jerseys and football, will be donated to Westwood, Manistique and Sault Ste. Marie high schools.

Here are the area players listed for Saturday’s draft: