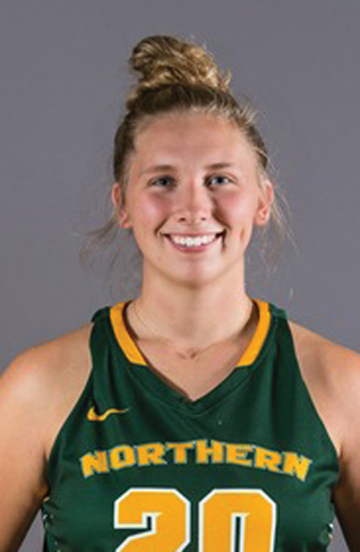 NMU senior Darby Youngstrom and sophomore Lexi Smith were named to the All-GLIAC First Team in women’s basketball, while junior Jessica Schultz made the Second Team. Schultz and senior Sydney Dillinger of Houghton earned mention on the league’s All-Defensive Team.

Youngstrom led the Northern women averaging 10.9 points per game this season. In a double-overtime win at Ferris State University, she scored a career-high 25 points, while in six of the past eight games, she has scored at least 15 points. 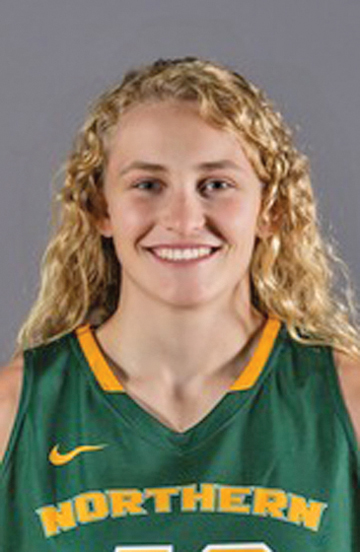 She also led the Wildcats averaging 2.2 assists and 0.9 steals per game. She posted a season-best 12 rebounds against Ferris in January and finished the year averaging 5.1 rebounds.

Smith averaged 10.2 ppg and was second with 1.7 assists and 0.7 steals. She notched 21 points in the team’s upset victory over GLIAC regular-season champion Grand Valley State at the Berry Events Center.

Schultz led the NMU defense with 1.2 blocked shots per game and is third on the team in scoring at 9.1 ppg while shooting 51.7 percent from the field. In the team’s tourney win over Ferris, Schultz recorded her first double-double since her freshman season with 19 points and 13 rebounds while adding in three blocks.

Dillinger is routinely matched up against the opponent’s best perimeter player and has kept those players below their scoring average all season long. She is tied for third on the team with 17 steals this season, including tying a career-high with four steals in a win at Lake Superior State. Offensively, she also set a career-high with 12 points against Davenport. 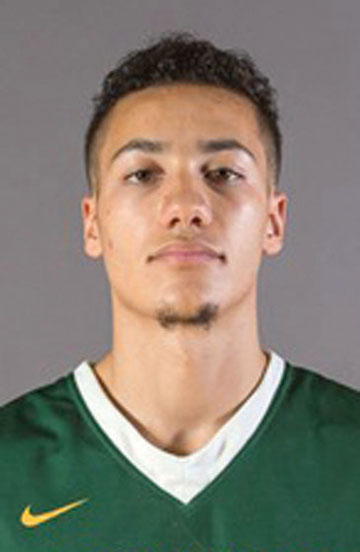 Seniors Isaiah Johnson and Naba Echols were both named First Team All-GLIAC in men’s basketball for the second straight season.

The duo led the league in scoring, with Johnson averaging 20.7 ppg and Echols second at 19.2 ppg. In GLIAC contests, the pair paced the league with 19.1 ppg.

Johnson was second among Wildcats with 5.6 rebounds per game and also second with 44 assists. Echols was fifth in the conference with 3.7 assists a game. The two added a steal each per outing.

They also led the GLIAC at the free throw line, Johnson finishing with 5.4 free throws made per game to lead the league with Echols second with 4.9. 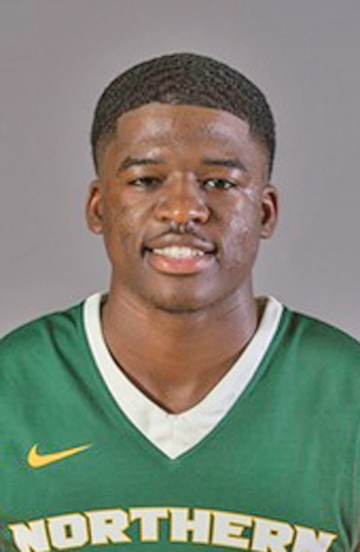 Junior teammates Myles Howard and Sam Taylor were named to the GLIAC All-Defensive Team after each earned the same distinction last year.

Howard led the GLIAC with 2.9 blocks a game, totaling 77. He was sixth in the nation in both categories as well. He tallied a career-high seven blocks against Davenport and had six at Michigan Tech.

Taylor routinely guards the team’s top perimeter player or point guard and has led the Wildcats with 1.7 steals per game. He had a career-best six steals against LSSU, also making four steals at Purdue Northwest and three steals four other times.

This quartet helped guide the Wildcats to 16 wins in the regular season and a GLIAC quarterfinal victory at Ferris State on March 5.