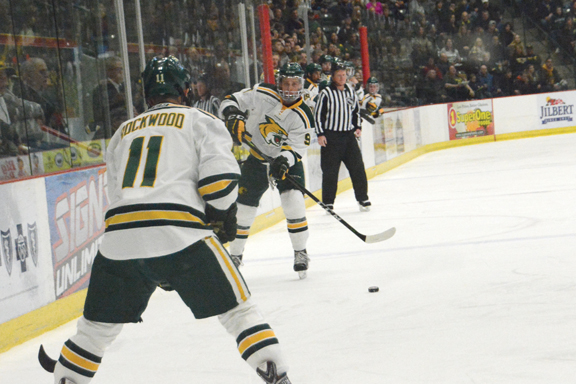 MARQUETTE — Two Northern Michigan University forwards took a big step forward last season and for that, they were recognized as the players to beat in the WCHA Player of the Year race. 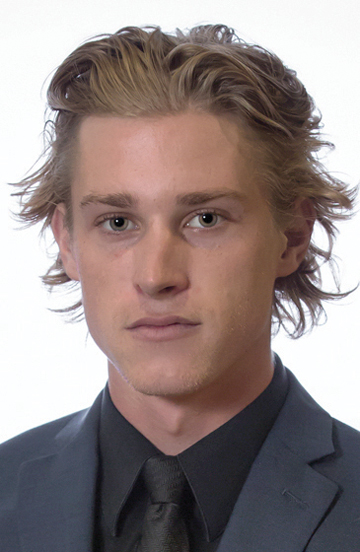 Seniors Adam Rockwood and Troy Loggins were each picked as a WCHA Preseason Player of the Year in separate polls. Rockwood took first in the WCHA coaches poll, while Loggins was the top finisher in the media poll.

Rockwood led the Wildcats in points last season with 48 as his 40 assists led the nation. For that breakout year, he earned a spot on the All-WCHA Second Team.

Loggins was second for Northern in points with 47 and goals with 23 last season as he was an All-WCHA First Team selection.

On Monday, both were named to the coaches’ All-WCHA team, while only Loggins got a spot on the media’s All-WCHA First Team. 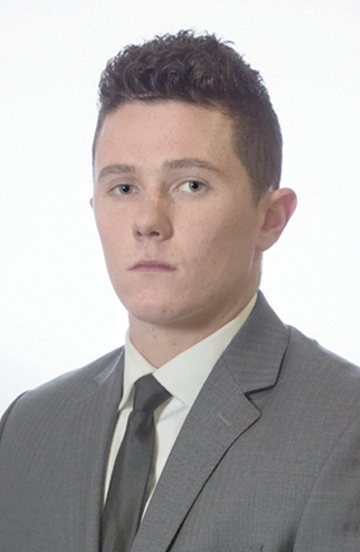 Beaulieu led the country among defenseman with 42 points and 11 goals and he was a Second Team All-American, while Tolvanen was named to the All-WCHA First Team and was WCHA Goaltender of the Year.

Both Beaulieu and Tolvanen made the media’s First Team on Monday.

Craighead was an All-WCHA Third Team selection after a 17-goal, 34-point season. He also led the NCAA in game-winning goals with six.

NMU newcomer Griffin Loughran was recognized in the polls as he received one vote in the coaches Preseason Rookie of the Year poll. Ferris State defenseman Cooper Zech earned that award.

The Wildcats open the season Oct. 12-13 at Michigan State and play their first series at home on Oct. 26-27 against Bemidji State.